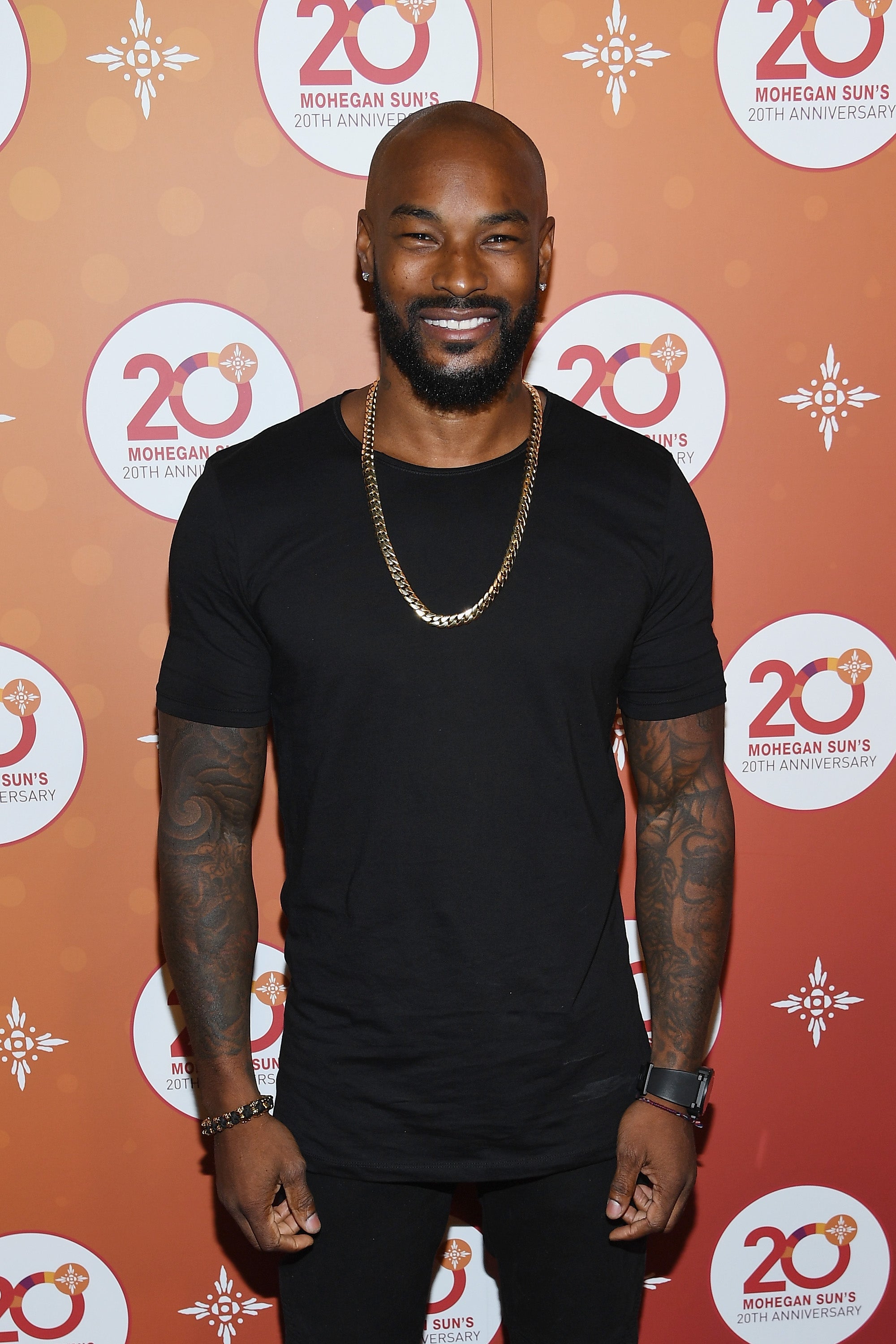 Before Saturday night’s after party hosted by super-producer, Timbaland, we caught up with model Tyson Beckford on the red carpet. He told us what he most loves about black women (“soft, smooth, dark skin”) and his secret for staying practically ageless since breaking into the modeling industry and gracing Essence’s cover back in 1993.

“You know what it is, I don’t drink often. It’s normally on more celebratory occasions,” he tells ESSENCE. 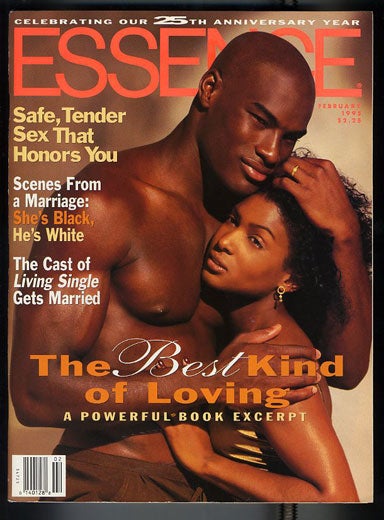 His other secret: “Moisturizer. A lot of moisturizer.” His favorites at the moment include Kiehl’s and Nivea.

As for his cold-weather ritual, the former face of Ralph Lauren Polo says his go-tos are thick formulas with long-lasting effects.

“For every season it’s a different product. During the winter, I coat myself with Vaseline and Palmer’s Cocoa Butter. It’s a whole routine.”

To maintain his flawless complexion and that swoon-worthy beard we all love, Beckford admits to probably having more skin products in his bathroom than most women.

“I’m constantly trying everything. I have two different shampoos and beard washes. Beard oils. I even use women’s shampoo to wash my beard sometimes. I don’t play around.” The 45-year-old is a big fan of Oribe’s line of shampoos and conditioners.

Outside of ascribing to products, Beckford says, “Investing in your skin and just keeping up with your body is basically the best thing you can do.”