Older folks say, “She got it honest,” when a kid takes on the mannerisms or likes of a parent. This couldn’t be more true of 22-year-old cosplayer Mica Burton, who got her first taste of the cosplay world while picking her dad, actor LeVar Burton of Star Trek: The Next Generation fame, up from San Diego Comic Con.

While cosplay- the global phenomena where people dress up as their favorite anime, video game or comic book super heroes- might be foreign to many of us, it’s a normal way of life for Mica. 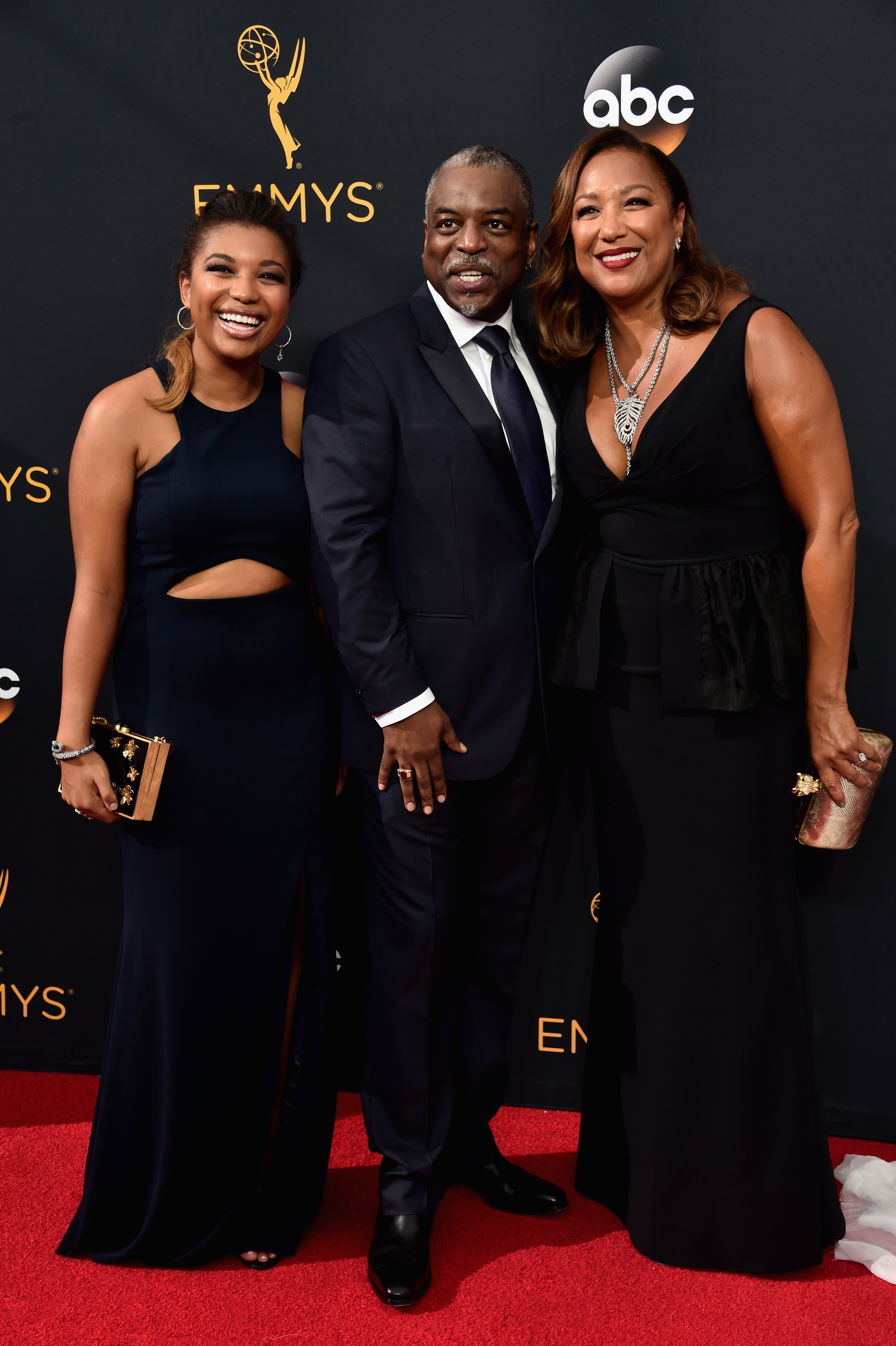 “I say that I was born into a Star Trek family because the influence has always been there,” says Mica, who received her first costume as a child, and would wear it everyday while watching her favorite TV show Sailor Moon. Video games, a pastime she picked up while bonding with her dad, would also play a big part.

However, it was in junior high, when a friend took her to her first cosplay convention, that everything Mica had been exposed to growing up, would begin to make sense.

“The convention really spoke to me because I was able to see people who were into the same thing that I’m into,” explains Mica, who often felt like an outsider growing up, when some of the black kids would call her ‘oreo’ for her interest in nerd culture. Still, Mica found herself drawn into the cosplay world, where she could express herself creatively.

Armed with sewing skills she inherited from her grandmother, and tips from her makeup artist mom, Mica attended her first cosplay convention in high school. And she kept it up while attending the University of Michigan, where she eventually received a BFA in Acting.

“The builds and projects were all on a smaller scale, due to space and funds, but I never wanted to lose my passion or my skills I’d worked so hard for,” she explains.

"What is the name they have for mother and I? Apostates? Truly it boggles the mind."- Morrigan, Dragon Age . . 📷: @SoulfirePhotos 👗: @burloire

It was a chance meeting at a restaurant in L.A. that lead Mica to her current position as a content creator and on-air talent at a popular YouTube gaming channel called Rooster Teeth.

“I was a fan of Rooster Teeth since I was a kid, and coincidentally, one of my favorite members of the company was at the same restaurant my family and I were in in LA. My dad helped me work up the courage to say hello, and after that we kept in touch.”

From there, Mica attended one of their conventions, met the founders and some other employees. Before long, she was cast in their feature film and offered a full time position straight out of high school. Today, Mica is a popular cosplay model with a huge social media following, but if she could have one wish, it would be to see more cosplayers of color.

“Right now, about 2% of cosplayers that I see at conventions are African American, and there are even fewer professional cosplayers,” says Mica, who believes that part of the issue may stem from the fact that African Americans don’t typically feel uncomfortable showing their nerd side in public. Then there’s dealing with off-putting comments like, “you look good in that costume for a Black girl.”

So, what does Mica’s future in cosplay look like?

“At some point, I’m going to move home to L.A. and continue my acting career. I’m not sure if and when my acting career takes off I’ll be able to continue it as seriously, but I’d like to try,” she says. For now,  she’s super excited to be guesting at the Raleigh and Florida Supercon conventions with her dad.

“It’s kinda like a dream-come-true because we used to talk about the day that we’d both be guested at the same convention. He has his fans and I have my younger geek friends and fans that he’ll be meeting for the first time. It’s going to be a lot of fun!”