This article was originally published on INSTYLE.

“Hello, love!” says Pat McGrath, her British-accented voice warm and cozy. It’s no wonder the most super of supermodels, from Kendall Jenner to Naomi Campbell, call her “Mother.” She’s just returned to her New York City home after an assignment with her longtime collaborator, the photographer Steven Meisel. When asked how it went, she purrs, “Amazing. An amazing day creating looks.”

“Creating looks” is a modest way of describing what she does. List the best of the best from every field—Madonna, Oprah Winfrey, Karl Lagerfeld, Tom Brady—and McGrath would be part of that pantheon. It might sound like hyperbole, but she is the most important and influential makeup artist in the world today. Stella McCartney has said she is a genius. McGrath refers to herself as a lucky beauty junkie. 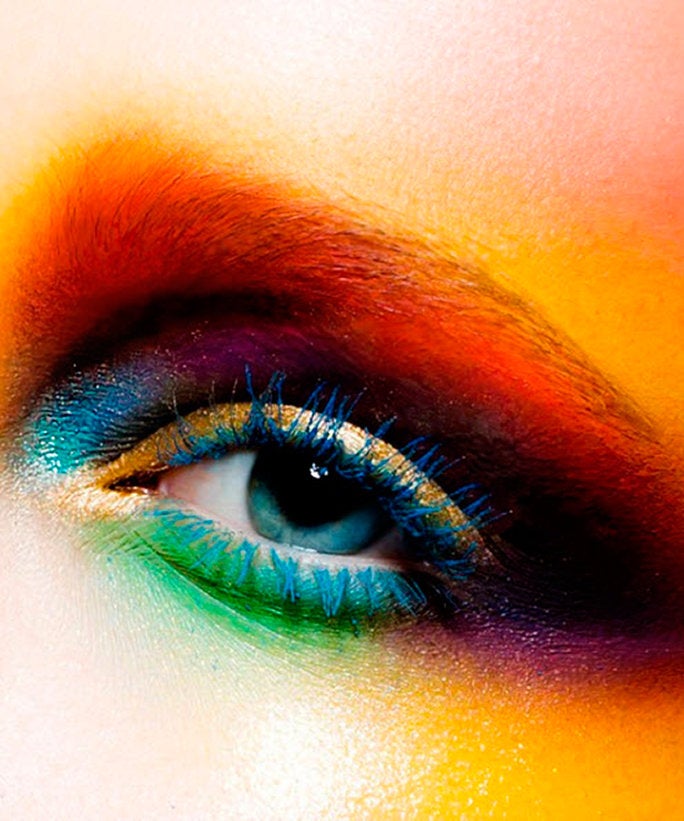 Dressed in her trademark all-black outfit, from her headband down to her custom sneakers, McGrath is a reassuring presence backstage for both designers and models. When she’s around, they know magic will happen. Skin is transformed by her touch (she famously prefers her fingers to brushes), and the makeup is always modern. Her perfectionism and preparedness are legendary. Her army of assistants is known to arrive with as many as 75 pieces of luggage, packed with a Sephora’s worth of fake lashes and rainbows of pigment—and even art and fashion reference books.

McGrath has also dabbled in cinema (remember Rooney Mara’s punkish visage for The Girl with the Dragon Tattoo?), and then there are the countless advertisements and influential editorial spreads. 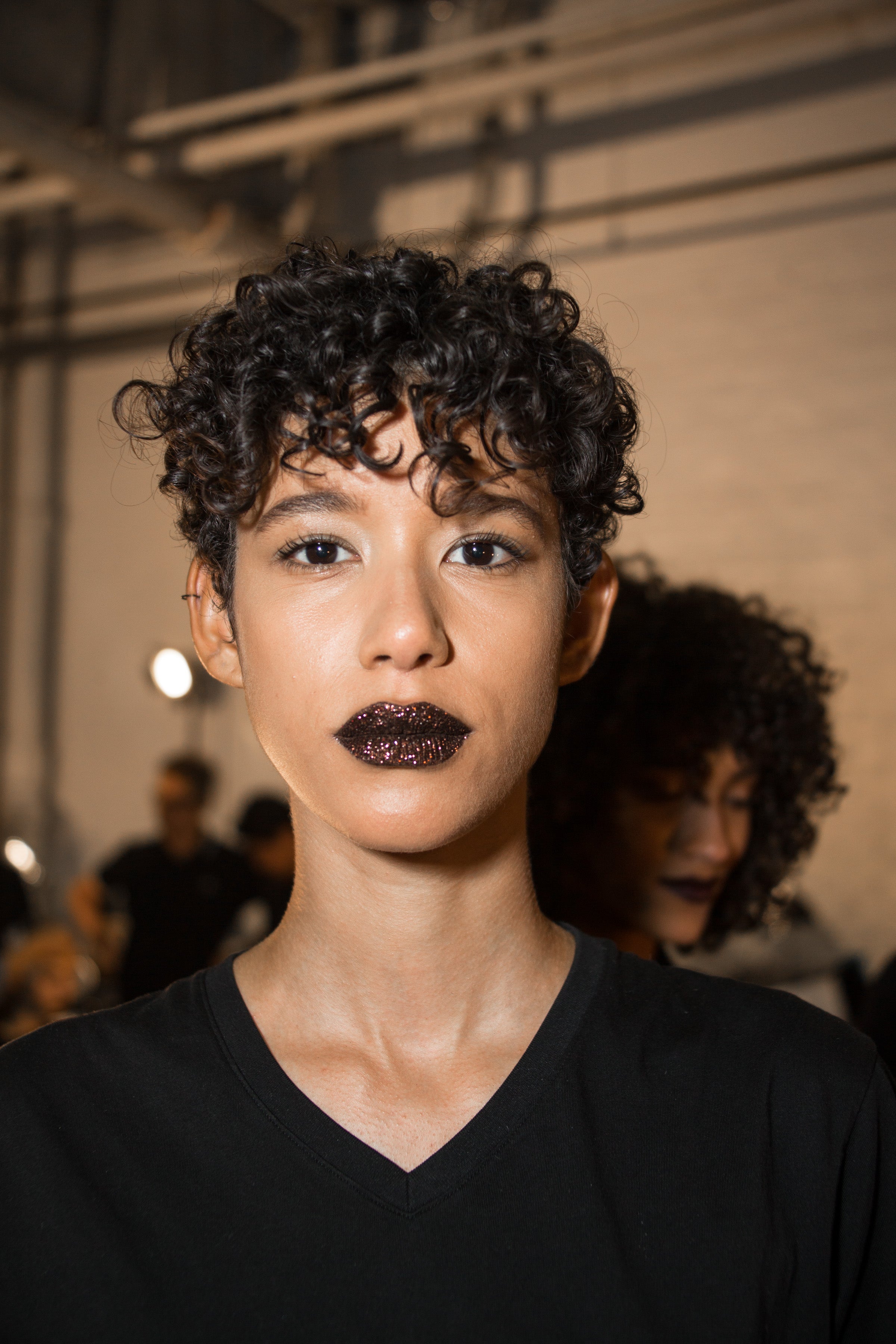 After years of lending her brilliance to others’ ventures—helping create the cosmetics collections for Dolce & Gabbana, Giorgio Armani, and Gucci, and working on CoverGirl and Max Factor as the creative-design director for Procter & Gamble—she finally struck out on her own this past October with Pat McGrath Labs. The tagline: “Where unadulterated experimentation meets raw glamour.”

Rather than an entire range, Pat McGrath Labs is a series of carefully curated limited-edition kits, dropped one at a time and announced via Instagram to McGrath’s one million–plus followers. The début release, Gold 001, featured a cake of sumptuous pigment, mixing liquid, and a spatula. The 1,000 sets sold out in a flash, as did subsequent products. “I didn’t think it would have resonated through the world the way that it did,” says McGrath. “It’s so much fun to watch and to be part of.”

With each new item—inky eye gloss, hot-pink eye “blush,” a shiny highlighting stick, a dual-ended marker, microfine glitter—McGrath is revealing the tricks of her trade. Want to re-create Bella Hadid’s ruby slipper–inspired lips from Versace’s last couture presentation? Now you can with Lust 004 in Vermillion Venom. How about her sister Gigi’s luminous skin from Miu Miu spring? Snag Skin Fetish 003 in Nude.

Beauty aficionados are obsessed, as a glimpse at social media reveals. YouTube is filled with tutorials and reviews, and McGrath is tagged on countless Instagrams and Snapchats featuring her products. She even re-grams her favorites, from both aspiring makeup artists and famous fans like Kate Hudson. (For even more McGrath, check out her secret stash of conceptual brand videos on Vimeo.)

It’s been quite the journey for this former club kid, whose single mom, a Jamaican immigrant, would go from drugstore to department store in search of the perfect foundation, her daughter in tow. “My mother was obsessed with makeup,” recalls McGrath, who grew up in Northampton, outside London.“You couldn’t find anything in those days for dark skin. She would make her own colors.” McGrath says her mother’s passion and DIY ingenuity certainly inspired her career path.

Despite her massive success, it took time for McGrath to break through. “I couldn’t get arrested. I remember my mother, after many years, saying, ‘Are you sure you don’t want to get a real job?’” 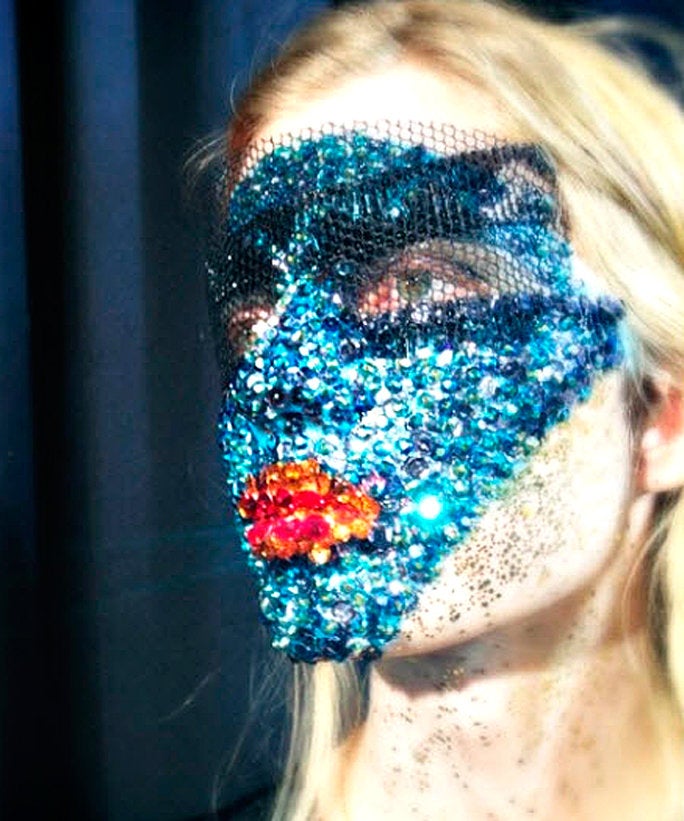 It’s hard to envision the young Pat, just on the cusp of greatness, struggling to get bookings. Thank goodness she didn’t give up. Imagine the fashion world without her incredible body of work. “Nothing’s meant to be easy, so you just keep going,” she says. “I always felt that it was meant to be.”