2016 has already been an amazing year for Ciara, who got engaged, married and landed a modeling contract with IMG. And now the singer has another big gig: spokeswoman for Revlon.

The role has been a lifelong dream for Ciara, who reveals she’s had a connection to the brand since before her birth.

“My mom was trying to figure out my name when my dad bought her a fragrance called Ciara by Revlon. That’s where my name came from! Ever since I understood that, my mind has been on it,” she tells People. 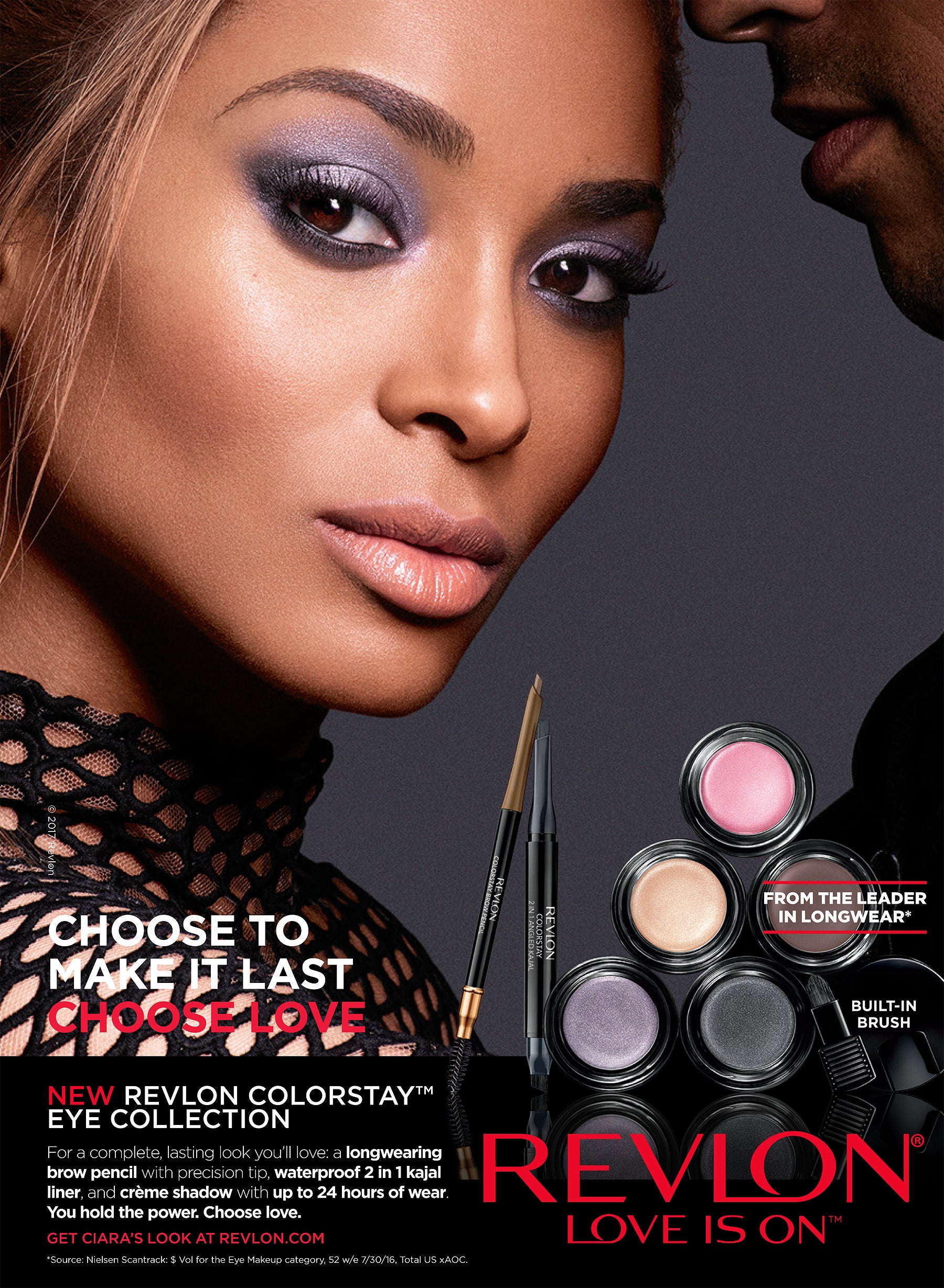 The singer is also used Revlon products for as long as she can remember. Her No. 1 must-have? The brand’s brow pencils. “Having the right brow shape — and having your brows stay in place throughout the day — is crucial. I discovered Revlon’s brow pencils years ago, and that’s the one thing I live by. They’re a game-changer.”

Another of her must-haves: the Revlon’s Crème Eye Shadow. “You can create a nice, easy look for daytime but at night, you can make it spicier if you’re feeling it.” 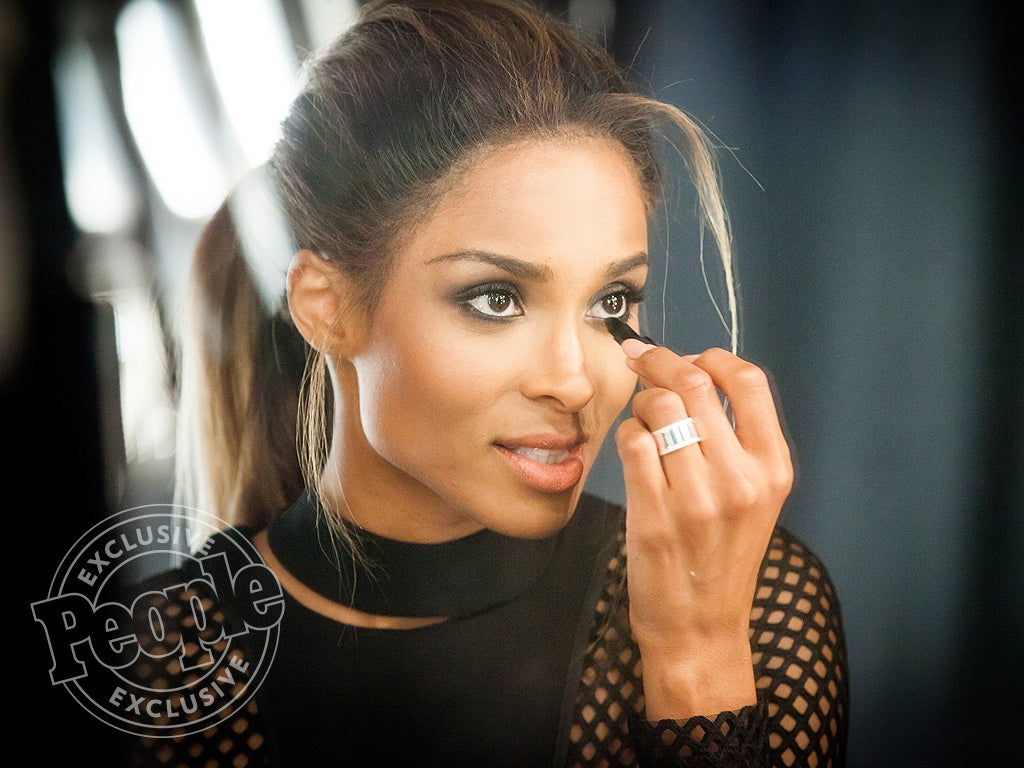 And while Ciara’s already stoked about stocking up on her faves, the partnership is about much more to her than lip balm and mascara. As Global Brand Ambassador, she will not only appear in color cosmetics ads, but will also be the face of the “Choose Love” campaign, part of the brand’s larger Love Is On platform, which launched in 2014 and focuses on celebrating love and all of its positive aspects and possibilities.

“It’s so exciting to be a part of the ‘Choose Love’ campaign because the messaging is parallel with what was and is happening in my life,” says the newlywed, who married Seattle Seahawks quarterback Russell Wilson in July. 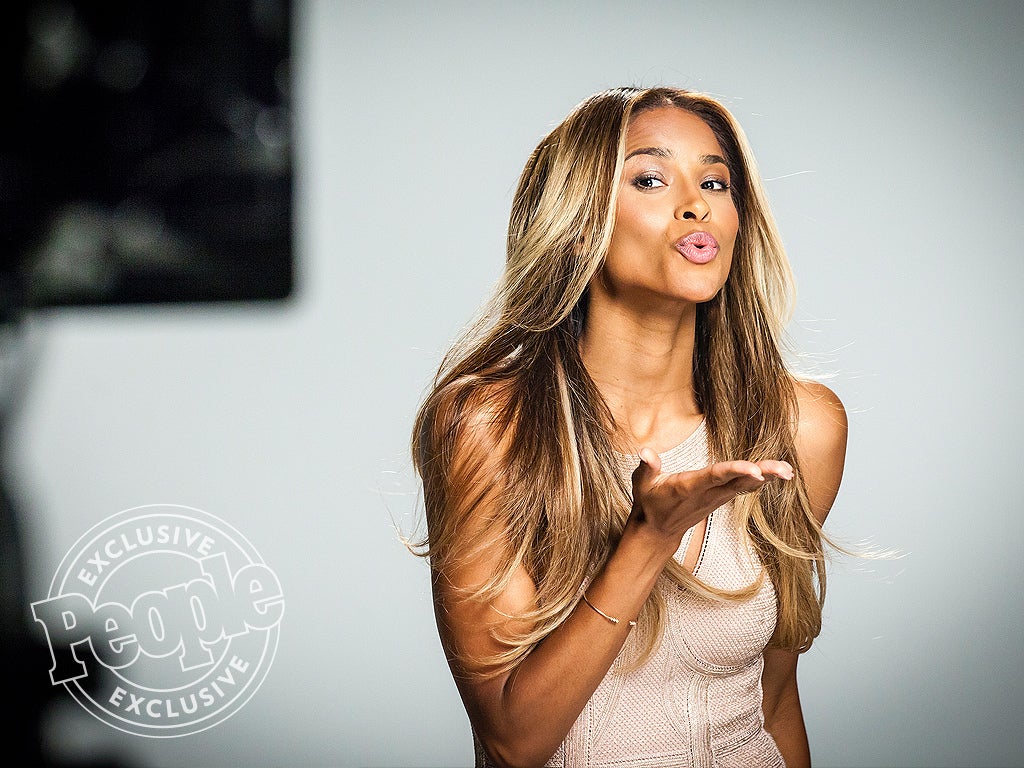 “Having my own personal journey that I’ve had through my life, I’ve just really been about female empowerment and that’s really, that’s really important to Revlon, too,” Ciara says.”It’s an exciting thing because, you know, it’s bigger than the makeup. They take it a step further by using the platform to help make a difference.”

For more from Ciara, pick up the newest issue of PEOPLE, on newsstands Friday.