When news broke back in February that the Army had updated its archaic, and implicitly racist, grooming policy we sighed a collective relief.

Before this year women serving in the Army had not been allowed to wear locs. And while this was a small step forward, we couldn’t help but wonder why is it that in 2017 Black women are still forced to deal with such targeted oppression, even when they make the selfless decision to serve in the United States Army? Or, how the new regulation would impact the lives and beauty routines of the Army’s Black servicewomen?

To our surprise and delight, Vogue.com’s Fashion News Director Chioma Nnadi answered both of these questions in her beautifully penned story “A Trailblazing Generation of Black Military Servicewomen is Embracing the Natural Hair ovement.” The piece, which is part photo diary part personal essay, shares the evocative stories and portraits of 17 inspiring women across the United States Army. 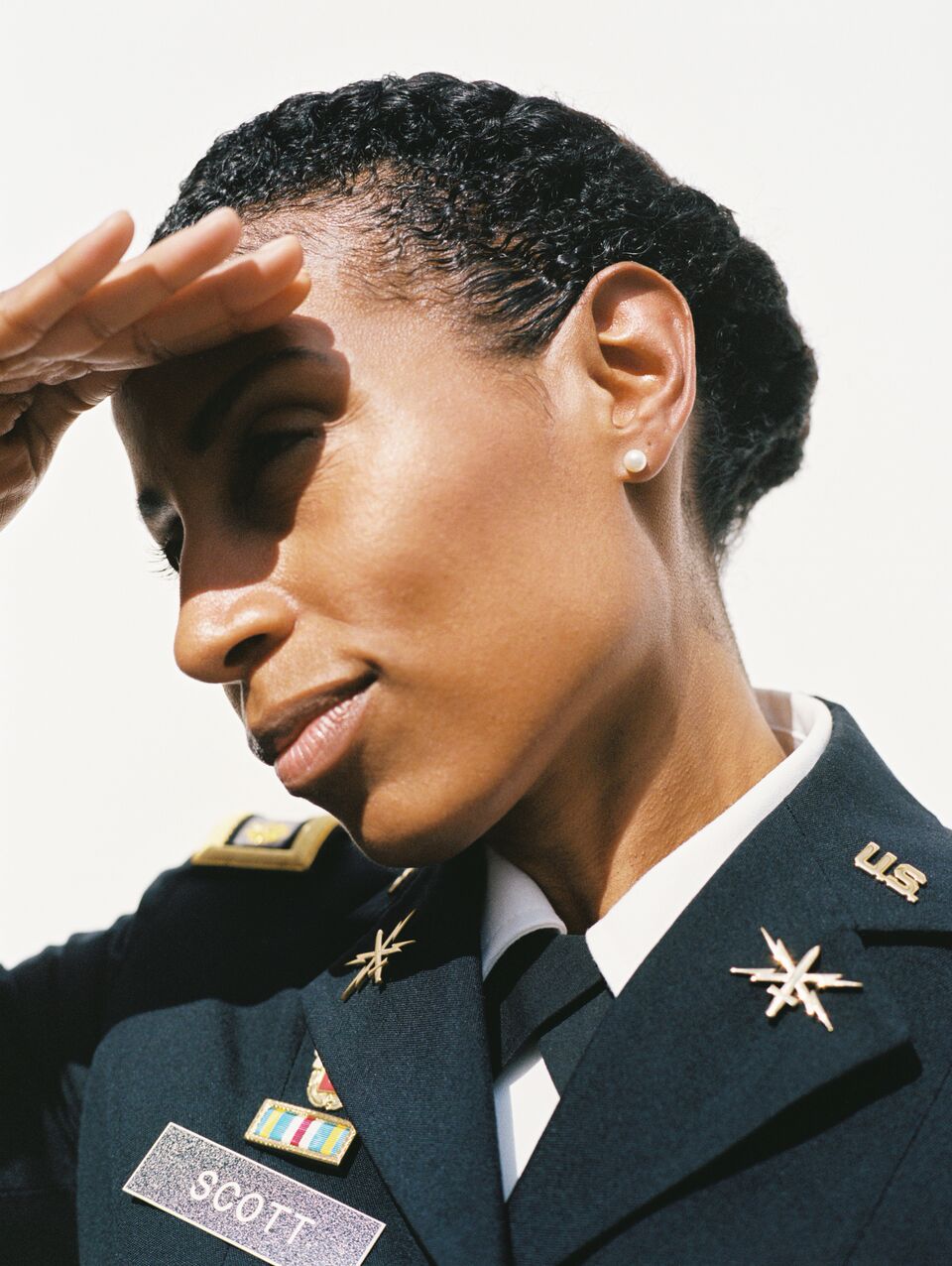 “Even as the current natural hair movement reaches critical mass and the full spectrum of black hair—wavy, curly, kinky, coil-y—is being celebrated in every sphere, be it the boardroom, the red carpet, or the street, some of the old misconceptions linger,” Nnadi writes. 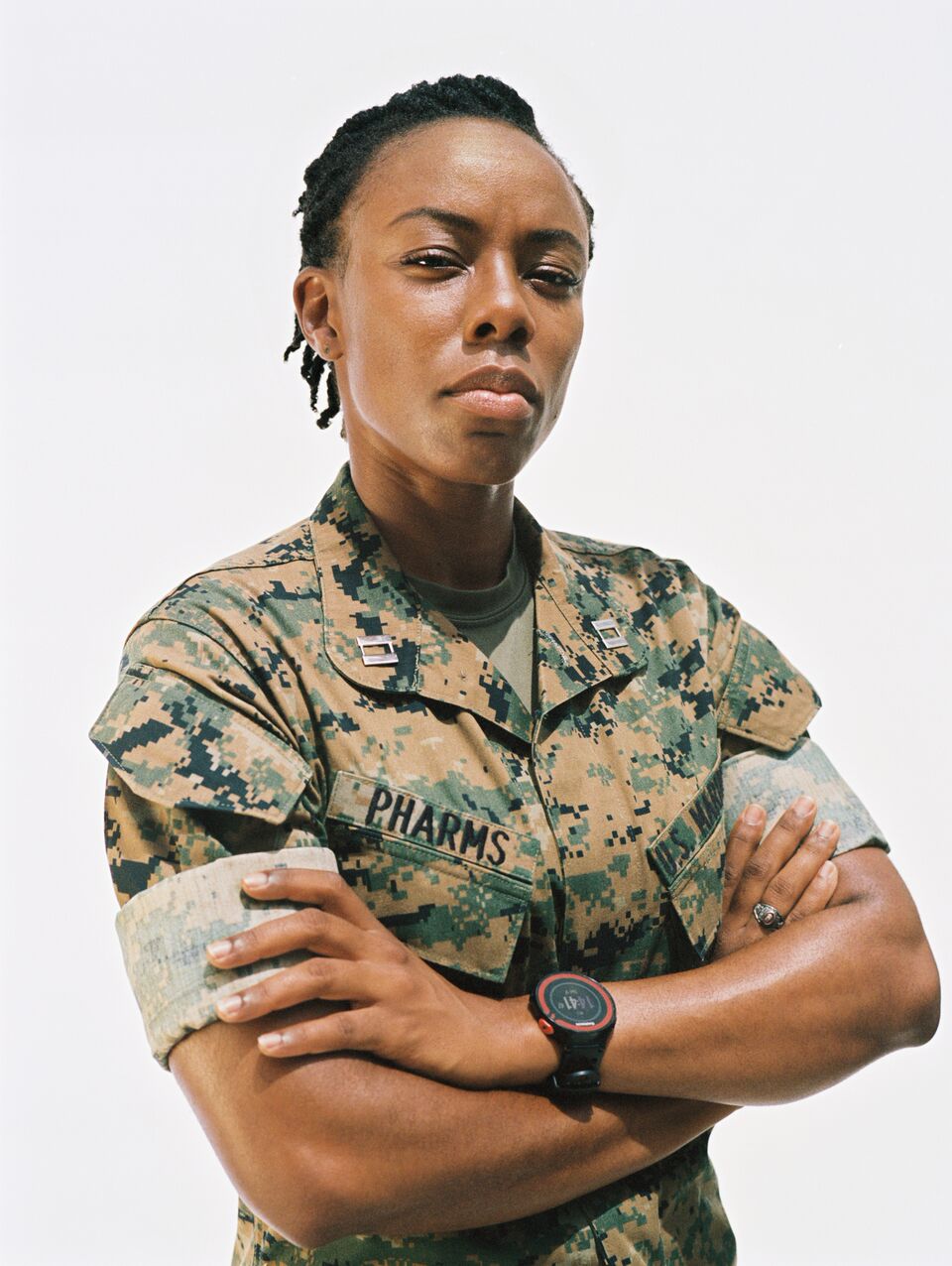 What’s most compelling about the women profiled is how familial their stories feel. Take Captain Faren Campbell for example. “When you first cut off your hair, it’s like, ‘Oh, man, I’m stuck!’” she says. “But then you embrace it, because there’s nothing to hide behind anymore. I’d say the shorter my hair is, the happier I am,” she goes on to share.

So many of us can relate to Captain Campbell’s story. For Black women, our hair has always meant more than just the thing that grows out of head— regardless of profession. It’s deeply personal, and at times political. So we couldn’t be more elated that our diverse hair stories are being written about and shared with the world in a nuanced and authentic way.