By Sydney Scott · Updated December 6, 2020
When the 2019 Screen Actors Guild Awards nominees were announced on Wednesday, there were some worthy nominees but a ton of surprising snubs. The Barry Jenkins-helmed If Beale Street Could Talk has garnered tons of award buzz along with Regina King’s supporting role in the film. However, both were snubbed when the nods were announced. FX hit Pose and the Viola Davis-led action-thriller Widows, from director Steve McQueen, were also shut out when Laverne Cox and Awkwafina announced the nominees. Overall, the guild failed to recognize Black actresses in any of its major categories. Black Twitter responded to the shut out with their own critique. Film critic ‏Rebecca Theodore-Vachon called the nominations “a mess,” while cultural critic Ira Madison chose to display his thoughts with a meme.

My God, Black women and women of color did not do well with these SAG noms. A mess. 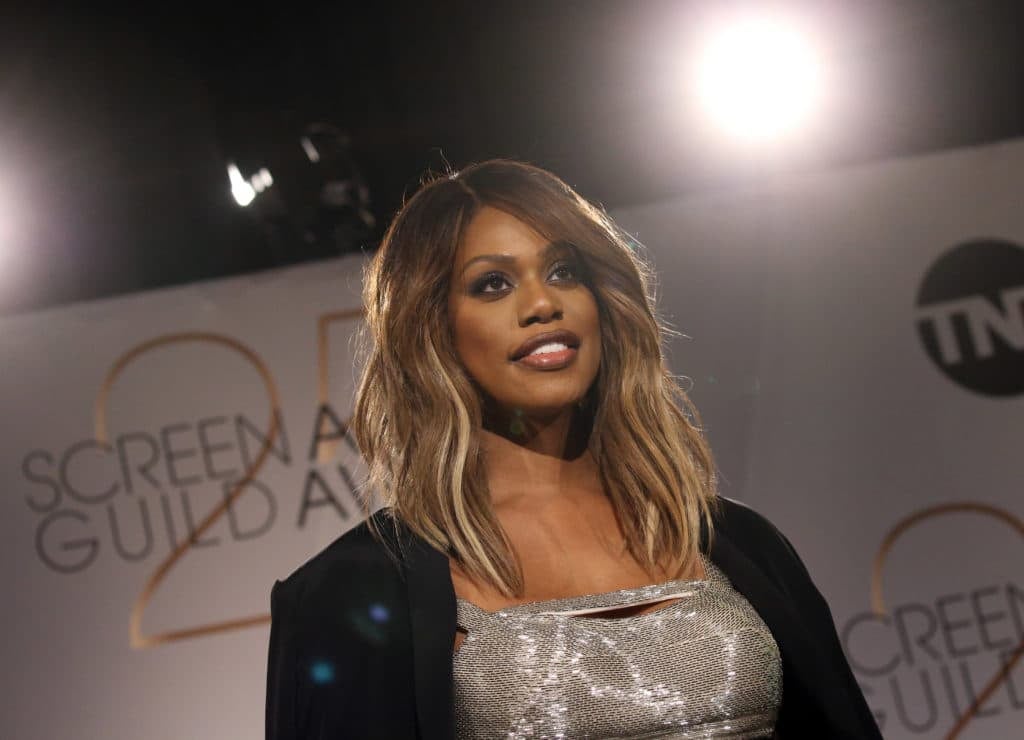