By Jasmine Grant · Updated December 6, 2020
Octavia Spencer has been on the front lines fighting for equal pay in Hollywood, and now she’s telling other Black women how they can secure the bag too. The Oscar-winning actress joined us Thursday for ESSENCE’s Black Women In Hollywood event, striking up some conversation with our red carpet hosts about equal pay and what women need to know about earning what they’re worth.  Spencer said the key is “taking emotion out of negotiation.”
Loading the player...
“Men don’t have emotion when they ask for things. We can’t wonder if we’re worth it. If you put in the time and become an expert at what you do, then you should be paid as an expert,” she added. Spencer also thanked Lebron James and Maverick Carter, who recently stepped in and advocated that she receive a higher salary for a Netflix film about Madame CJ Walker that they’re working on together. “I’m grateful to Lebron and Maverick because it’s crazy we have to say during negotiation, ‘Hey, this is a stopping point for me’ because I’ve worked hard to get these things. They had to intervene on my behalf, and did it happily. But it’s sad we have to have advocates.” 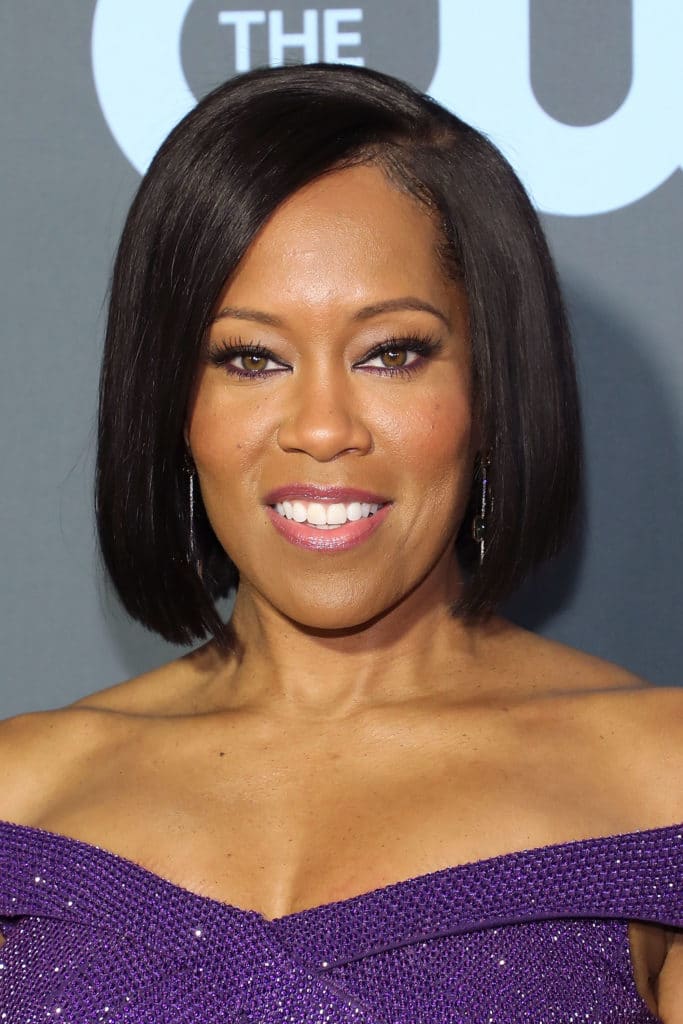 Spencer, whose controversial film Green Book is up for Best Picture at the Oscars, is looking forward to seeing the stars of the film shine on Sunday. The same goes for her friend Regina King, who she hopes will win Best Supporting Actress for her role in If Beale Street Could Talk. “I just want to be there to see it,” she gushed. “Well, I’m putting it out into the universe.”