ESSENCE / Getty Images
By Sydney Scott · Updated December 6, 2020
Jenifer Lewis is a queen. The actress was one of four Hollywood women celebrated at ESSENCE’s annual Black Women in Hollywood Awards on Thursday afternoon. The Black-ish actress was introduced by her daughter, Charmaine, and the original Dreamgirls, Sheryl Lee Ralph and Loretta Devine.
Loading the player...
Calling ESSENCE a “beacon for African-American women,” Lewis opened up about mental illness and finding the strength “to say three of the most powerful words on this planet: please, help me.” “You know how hard that was for me?” Lewis said. “But I did it…..and I got it. Seventeen years on that couch, I had to be re-raised.” Lewis went on to open up about her relationship with her mother, who promised she and her siblings that they “will have better than me.” Elaborating further, she added how asking for help ultimately made her a better person. 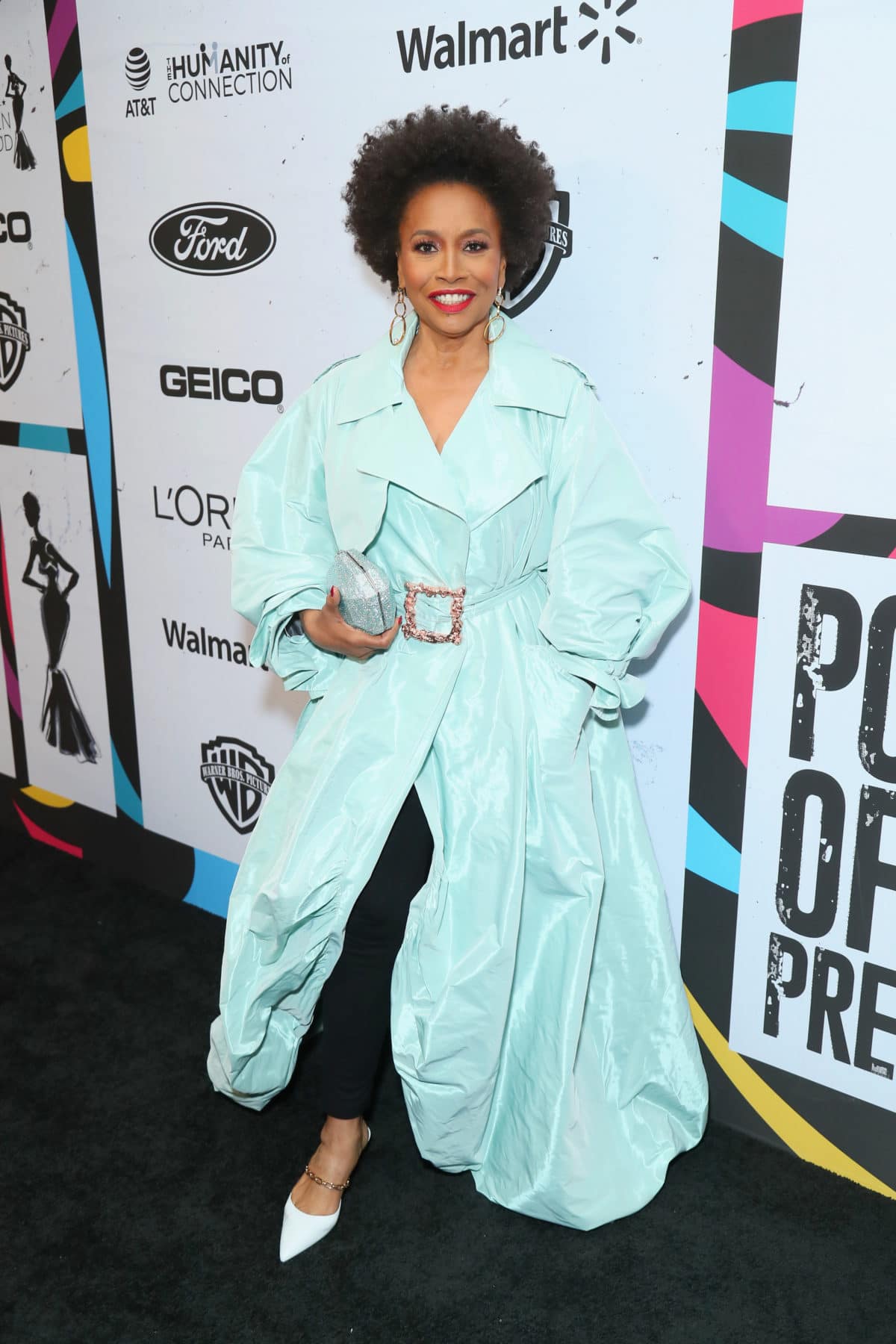 “I’m now, as you can plainly see, I’m now happy, blessed, and rich,” she said. This year’s awards also shined a light on activists in the industry. Lewis has long been outspoken about social injustice in the Black community and the ongoing issues within our current political climate. In fact, back in September, the actress rocked Nike gear on the 2018 Emmy Awards red carpet, where she told reporters, “I wear Nike to say thank you. Thank you for leading the resistance.” It came after the company named Colin Kaepernick one of their spokespersons. “Want to talk about honor? Honor! The ancestors that stood on the front lines in the 60s and took the dogs and the hoses,” she added at Black Women in Hollywood Thursday. “I honor my mother for scrubbing the floors to feed me, that’s who I’m honoring today.”