By Avon Dorsey · Updated December 6, 2020
Today marks the 12thAnniversary of the annual ESSENCE Black Women In Hollywood gala, and the stars turned out wearing their Thursday Best. Bevy Smith walked the red carpet looking amazing in a cinched-waist, bell-sleeved, cheetah-printed dress accessorized with large gold earrings, a gold bracelet and gold heels. Though when we asked Smith who she was wearing, she not only revealed the designer’s name, but also had a few choice words for the fashion industry itself. “Based on everything that’s going on in fashion right now, I’ve made a conscious decision that I’m going to start wearing smaller [-named] designers and try to incorporate more designers of color into my wardrobe,” she said. Smith also revealed to ESSENCE’S own Joi-Marie McKenzie and guest correspondent Gia Peppers that this is her first time attending a BWIH event without wearing a major fashion brand. With McKenzie’s help, we learned that Smith’s dress was purchased at Saks Fifth Avenue and made by Kobi Halperin, an emerging Israeli-born designer. 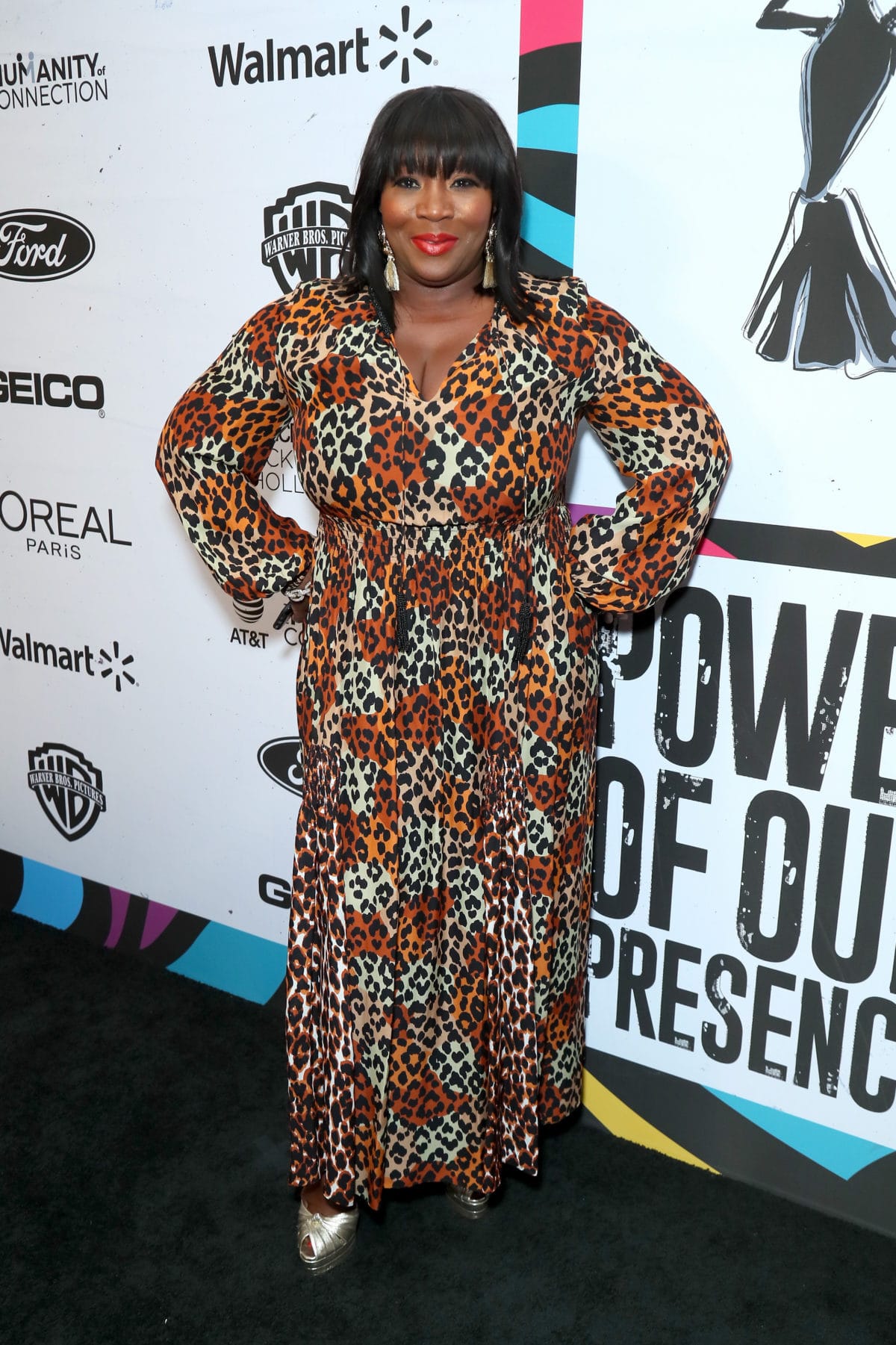 Touching further on the topic of high-level designers like Prada, Gucci and now Burberry making racially insensitive missteps in their designing process, Smith added, “I’m really upset about what’s going on in the world of fashion right now. I think the design industry needs a bit of a timeout. I don’t think that this is some kind of weird mistake that keeps happening. I think this is willful ignorance and we can vote no by not purchasing.” Admitting that she recently made a splashy, designer handbag purchase before all of the current incidents began happening, Smith said, “I have a lot of designer items and I’m not going to throw them away. But moving forward, I’m making the conscious decision to only wear things that are not recognizably designer.”
TOPICS:  Bevy Smith black women in hollywood black women in Hollywood 2019 BWIH designers essence Independent Spirit Awards Racism Saks Fifth Avenue