Once you go Eva Sonaike’s version of decadent Ankara interiors, you’ll find it impossible to go back to beige.

“People, they use beige, and browns, and blacks, and whites. They’re all beautiful, but I love color,” Eva laughs!

In a world where the dominant home décor aesthetic has been minimalist or country house chic for seasons, Eva says she loves to stand out by creating designs that are about more than just trends.

“My brand tells a story, I stand for something and it’s just really true to me,” she explains. Eva started making bed sheets for her dolls out of her mother’s sewing scraps as a little girl, which led her to fall in love with Africa’s most popular cloth, Ankara fabric. “I’ve always been absolutely obsessed and crazy about are the Dutch wax fabrics”, says Eva.

She started off using Ankara she’d brought back from her yearly visits home and travel across West Africa to make cushions for friends. Word spread and before long, Eva’s designs were being picked up by stores. Eventually, she decided to branch out to designing her own textiles. While still very much inspired by the much-loved staple of African design, she takes pride in adding her own twist. Growing up in Europe with her heart firmly in Africa, her range of decadent poufs, throw pillows and rug decor are both sophisticated and heartfelt.

But she says that it hasn’t always been easy to get people to buy into her vision, and convincing buyers, decorators and even consumers to embrace something unfamiliar was sometimes a challenge. “Over the past 10 years that I’ve been around as a brand I think we’ve come a very, long way.  Now there’s an interest not just in Ankara; but also African textiles generally.  Be it raffia cloth, or dyed mud cloth,” she adds.

This growth isn’t just translating into people embracing the odd ‘ethnic’ throw, either. For designers like Eva who focus on luxury products it’s the ascension of ‘African’ as a desired and sought after aesthetic that is most exciting.

“When I started out people would ask me, ‘oh do you sell your stuff at markets?'” she laughs.

Even when naysayers told her that no one would pay as much for ‘ethnic’ products she stuck to her vision of creating a high-end African interiors brand and it’s paid off. 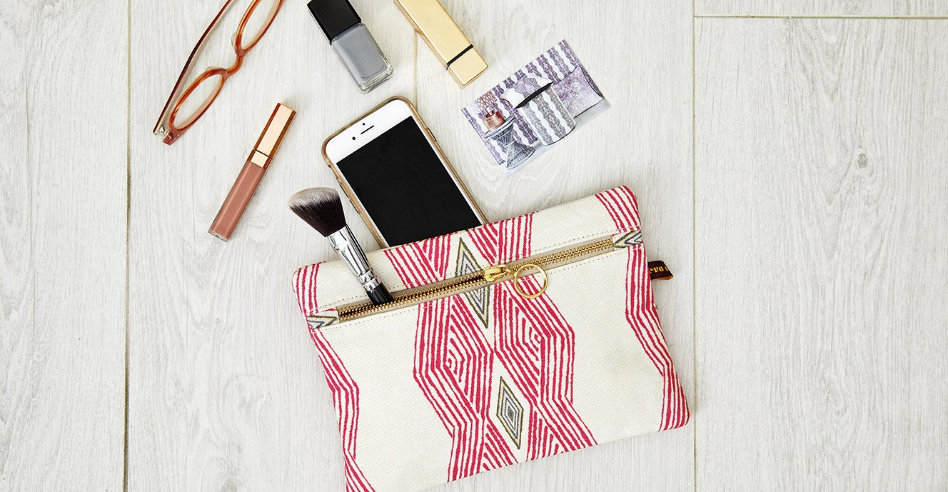 Features in a slew of high end décor publications and stockists across Europe is hardly a toe in the door – but then again it’s this air of the down to earth realism that has kept Eva applying the same worth ethic today that she did when she first landed her first distribution deal with major British retailor Selfridges.  And despite being in a notoriously tough industry to penetrate Eva says she’s never let that intimidate her. 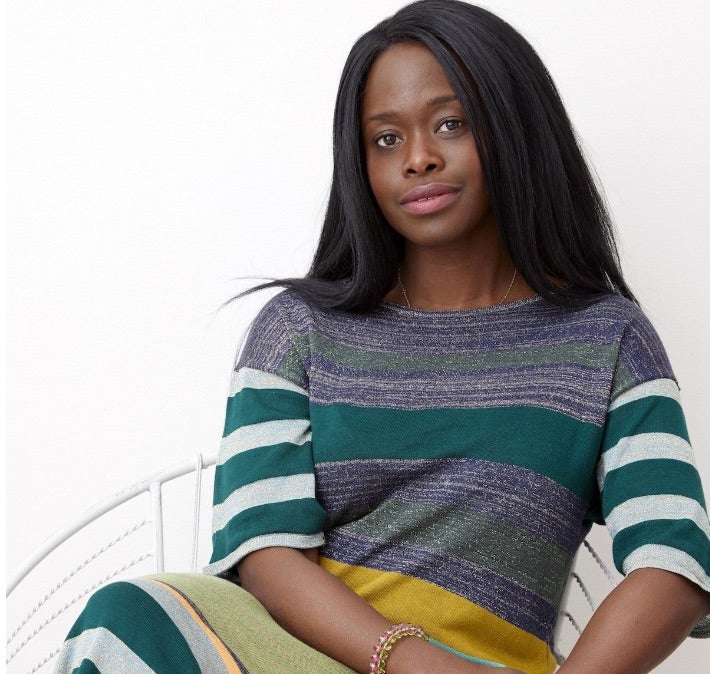 “I think sometimes you just have to be very bold and just pick up the phone,” she explains. “I’ve got fantastic agents who represent me. I’ve got one in New York, one in Austin and hopefully LA coming on board soon. I’ve got people in Canada. We just reached out to them. I just picked up the phone and called them and said “I love your work and I think my work would fit very well with what you’re doing.”