Illustrated by @POPEPHOeNIX
By Tamara E. Holmes · Updated October 23, 2020
It’s no secret that the technology industry has a diversity problem. In 2016 Black folks made up 11.9 percent of all U.S. workers yet held only 7.9 percent of jobs in computer and math occupations, says the Brookings Institution. Black women, in particular, have been underrepresented, holding only 3 percent of tech jobs in 2015, according to the National Center for Women & Information Technology. Despite those numbers, it’s apparent that sisters are undaunted by this challenge. Instead of worrying about grim statistics, they are breaking barriers and bridging the gap in the tech world, whether through coding, gaming or entrepreneurship. Meet ten ladies making their mark who share why other Black women may want to follow in their footsteps.   Kathryn Finney 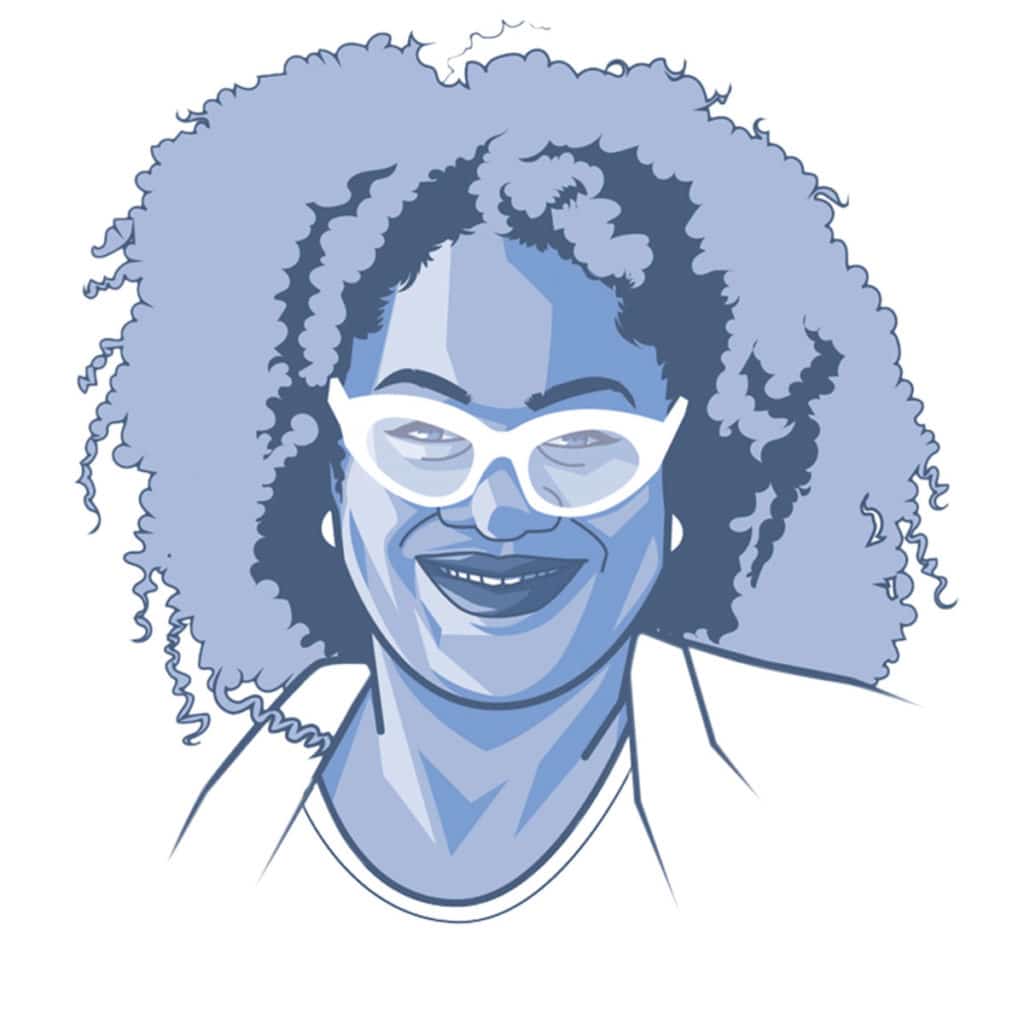 Founder & CEO, digitalundivided Through digitalundivided, Finney works to give Black women tech founders the training, connections and funding they need to succeed. The company’s 2018 ProjectDiane report, a biennial demographic survey, reveals that the number of Black woman–led start-ups has more than doubled since 2016. As sisters continue to embrace entrepreneurship, Finney wants us to know that a million-dollar business isn’t out of reach. “I would really encourage Black women to think bigger. To many of us, a million dollars is a lot, but to some investors a million dollars isn’t [much].” @KathrynFinney   Regina Gwynn 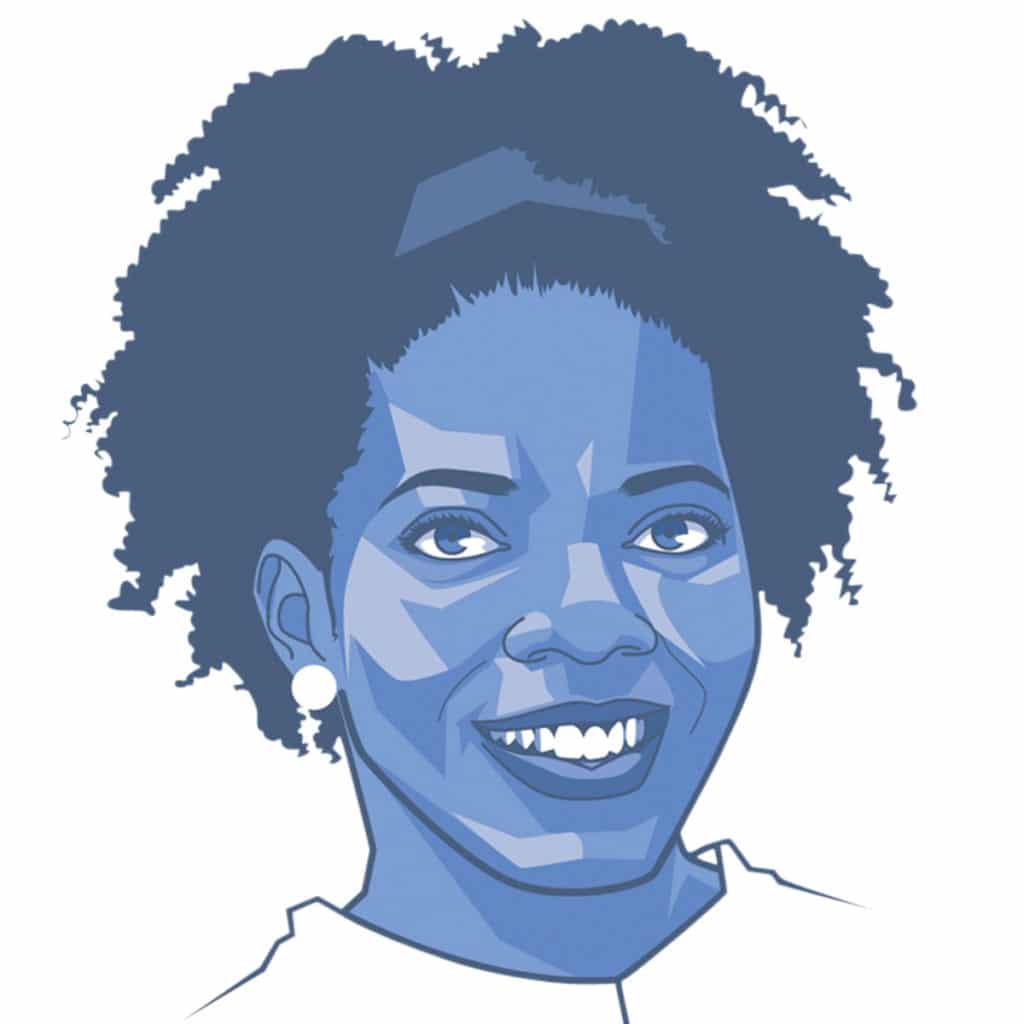 CoFounder & CEO, TresseNoire & CoFounder, Black Women Talk Tech Americans spend more than $12 billion a year online on beauty and personal care products. Gwynn is going after her piece of the pie with TresseNoire, a digital platform that connects consumers with mobile natural hairstylists. The level of interest exhibited in Black Women Talk Tech, a collective of Black female tech founders, has convinced Gwynn that one of us could be the next Mark Zuckerberg. “We’re only scratching the surface of raising up and supporting the next billion-dollar founder, who we believe will be a woman who looks like us,” she says. @TresseNoire   Camille Hearst 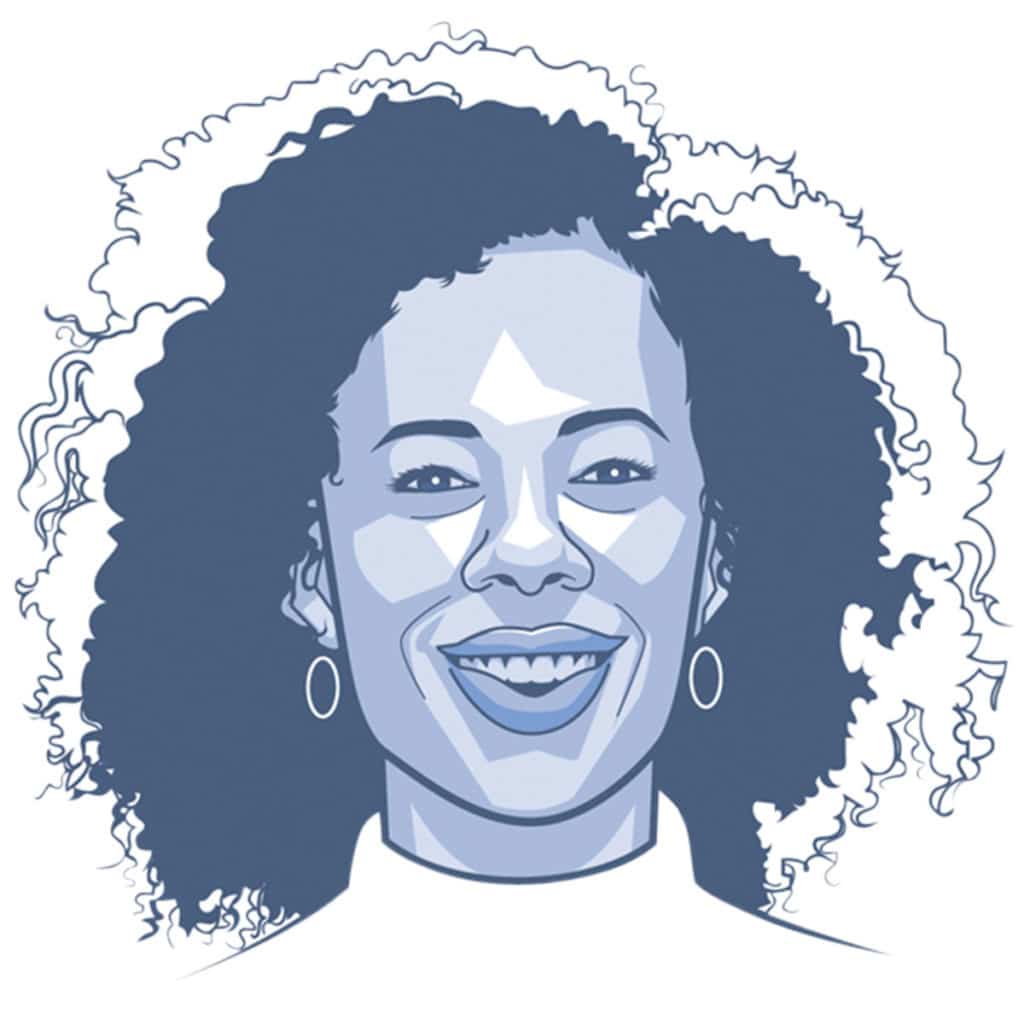 Cofounder & CEO, Kit & Head of Product, Patreon Hearst held positions at Google and Apple before successfully raising $2.5 million to start Kit, an online community for creatives. Earlier this year she agreed to sell Kit to Patreon, a membership platform for creatives, for an undisclosed amount. “Those of us who have been in tech for a while have been doing our best to break down barriers. Hopefully, the work that we’re doing will make it even better for the next generation,” says Hearst. @camillionz   Esosa Ighodaro 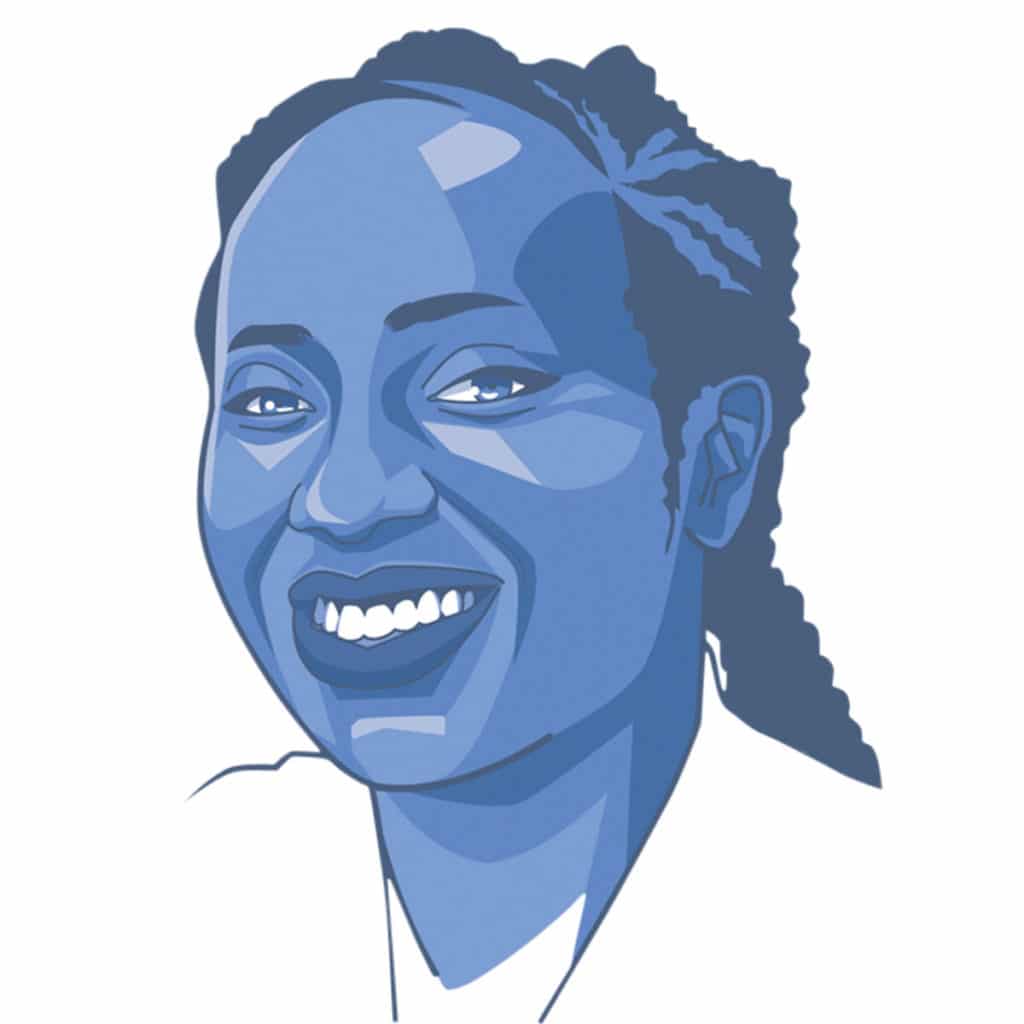 CoFounder, COSIGN & CoFounder, Black Women Talk Tech You don’t need a tech background to succeed in this field, explains Ighodaro. And she should know, having left a career in financial services and banking to help launch Cosign, an app that makes it easier for people to shop for products using social media. “Create something that makes your life easier, leveraging some type of technology,” says Ighodaro. “It doesn’t matter what industry you’re in, the technology touches you.” @SosaSpeaks   Jasmine Lawrence 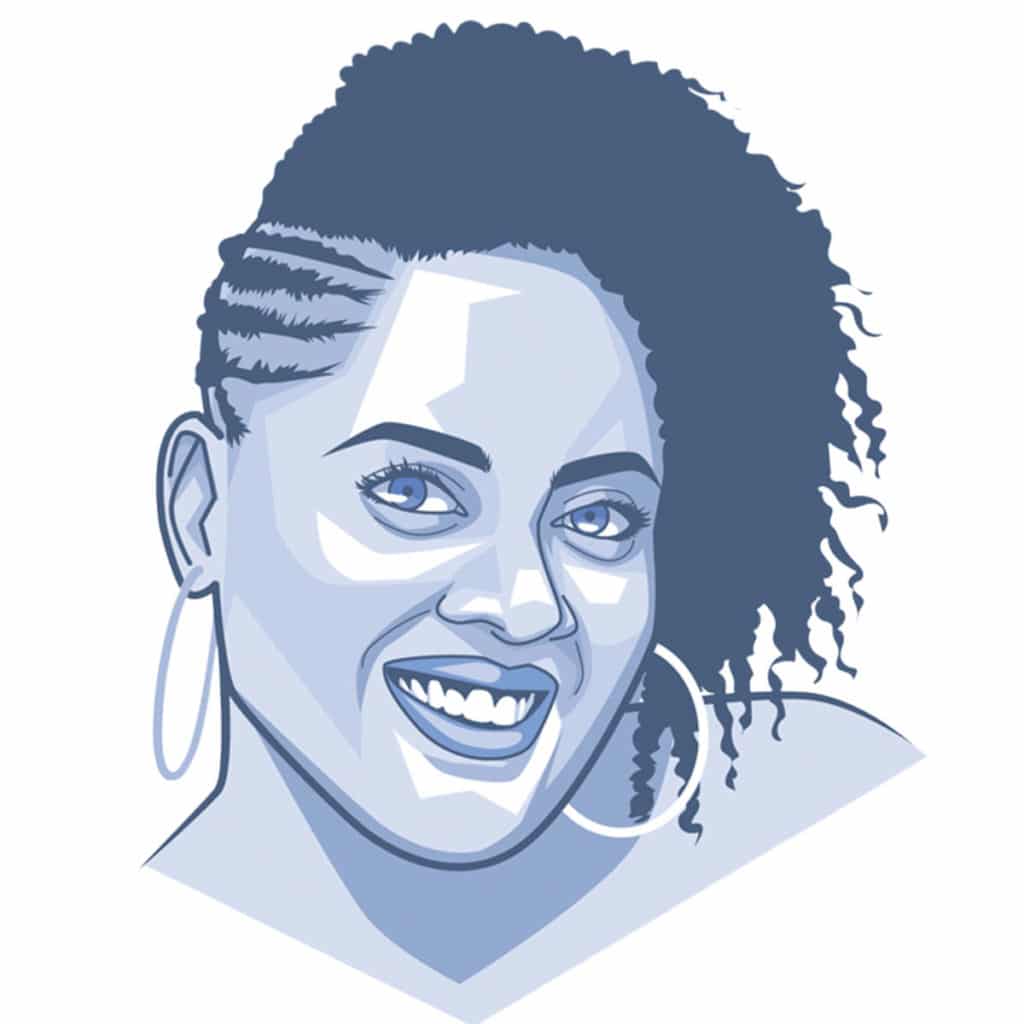 Technical program manager, Facebook After earning a bachelor’s degree in computer science, Lawrence worked at Microsoft and SoftBank Robotics America before landing at Facebook. In an increasingly digital world, Black women are positioned to be the innovators for our community, she says. “As a Black woman, you have a firsthand experience of what Black women want and what they need,” she says. “[Tech companies] need us to be a part of the process that’s building the products we’re going to use in our lives.” @EDENsjasmine   Cierra McDonald 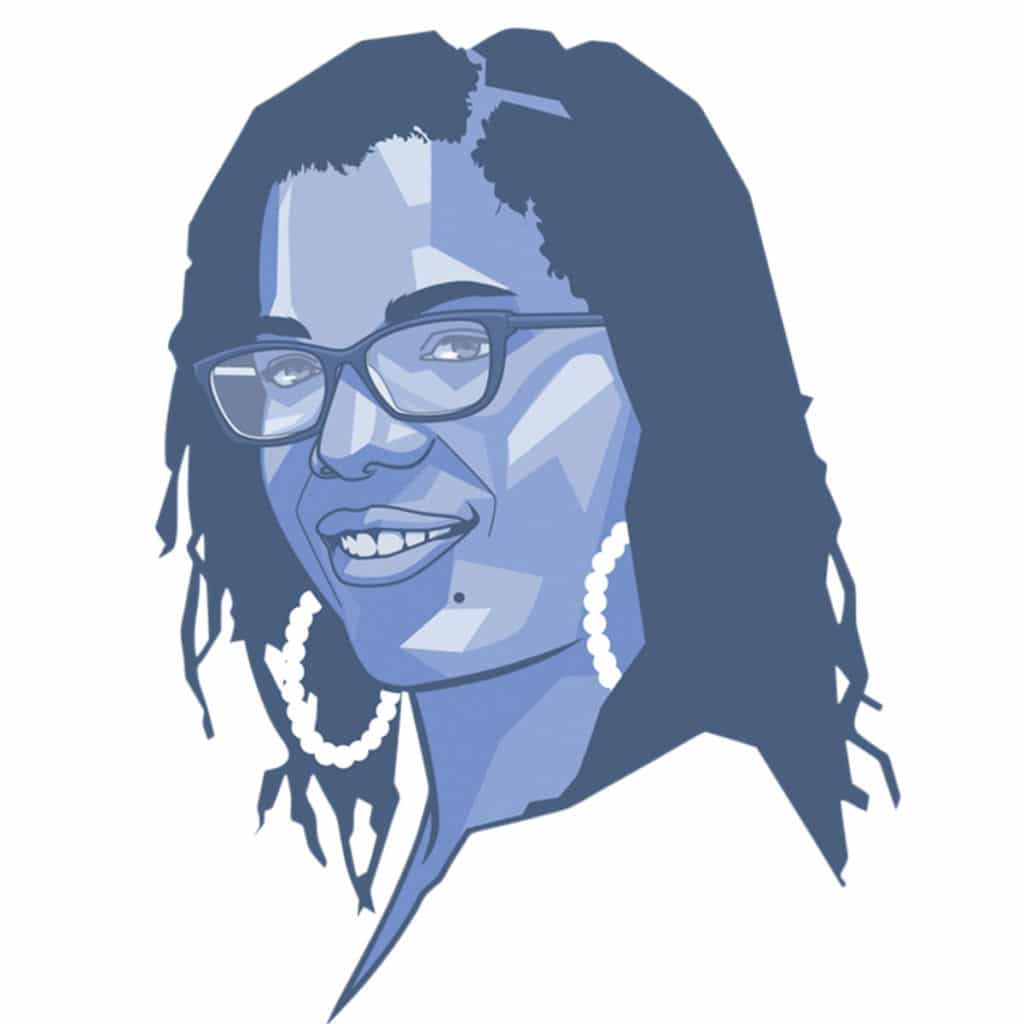 Senior Programming Manager, Microsoft Who says gaming is just for guys? McDonald has made a name for herself as a game developer in Microsoft’s Xbox Advanced Technology Group, and she maintains there’s room for other Black women to enter that space too. “For those whose passion is in art but who are still interested in pursuing a career in tech, games are a great place to make meaningful contributions to a larger vision or to build your own game that brings your unique point of view to life in a highly interactive medium,” she says. “The industry is thriving, with more creators and more players joining every day, and there are ample untapped—and even undiscovered—opportunities for creative, technological and professional growth.” @microsoft   Amanda Spann 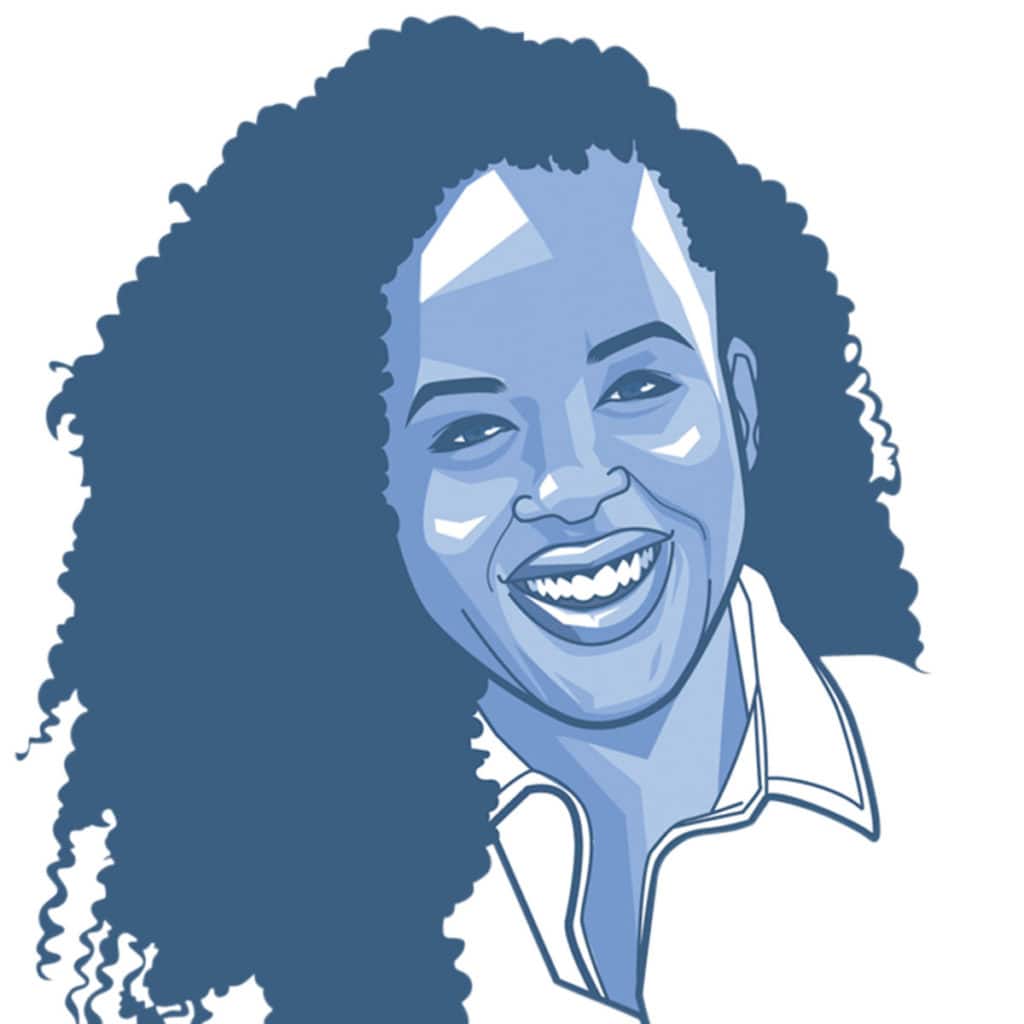 Founder, Happii After developing a number of apps, including AfriDate, a dating app for Black singles, Spann launched Happii to help nontechnical entrepreneurs do the same. She was also a cofounder of Blerdology, a social enterprise that organized the first hackathon geared toward African-Americans. “There are a lot of people working behind the scenes to raise funds right now to invest in minority entrepreneurs, and I think there are a lot of people on the ground who are doing the work not just to get these tech entrepreneurs access to capital but also to educate them and to provide them with guidance and mentorship.” @amandaspann   Kamilah Taylor 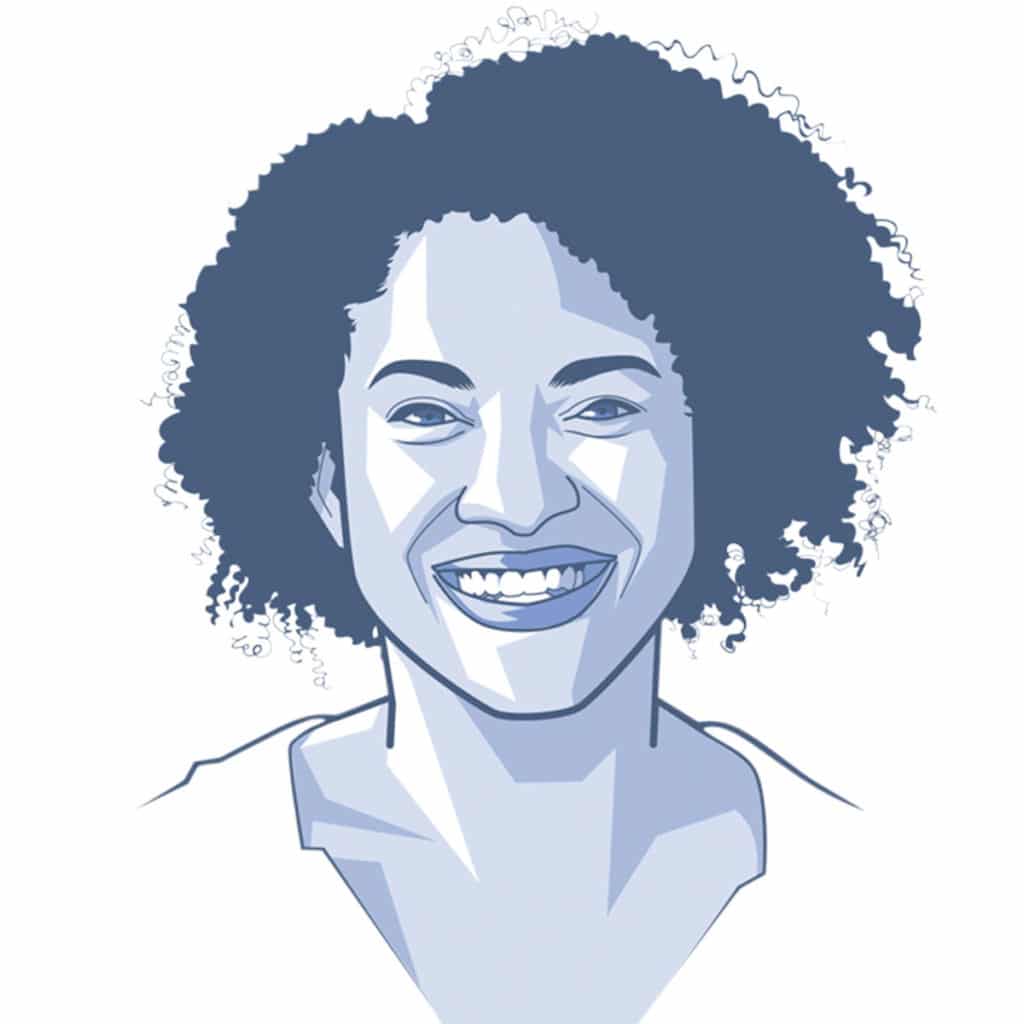 App Developer After working as a senior software engineer at LinkedIn, Taylor now divides her time between assisting start-ups develop apps and developing her own. She also contributed to the book Women in Tech. “I’m meeting [more] Black women who are in leadership positions. When I moved to Silicon Valley in 2012, I probably would have struggled to meet one Black woman who was doing any of those things, and now I can easily name dozens and that gives me a lot of hope.” @kamilah   Lauren Washington 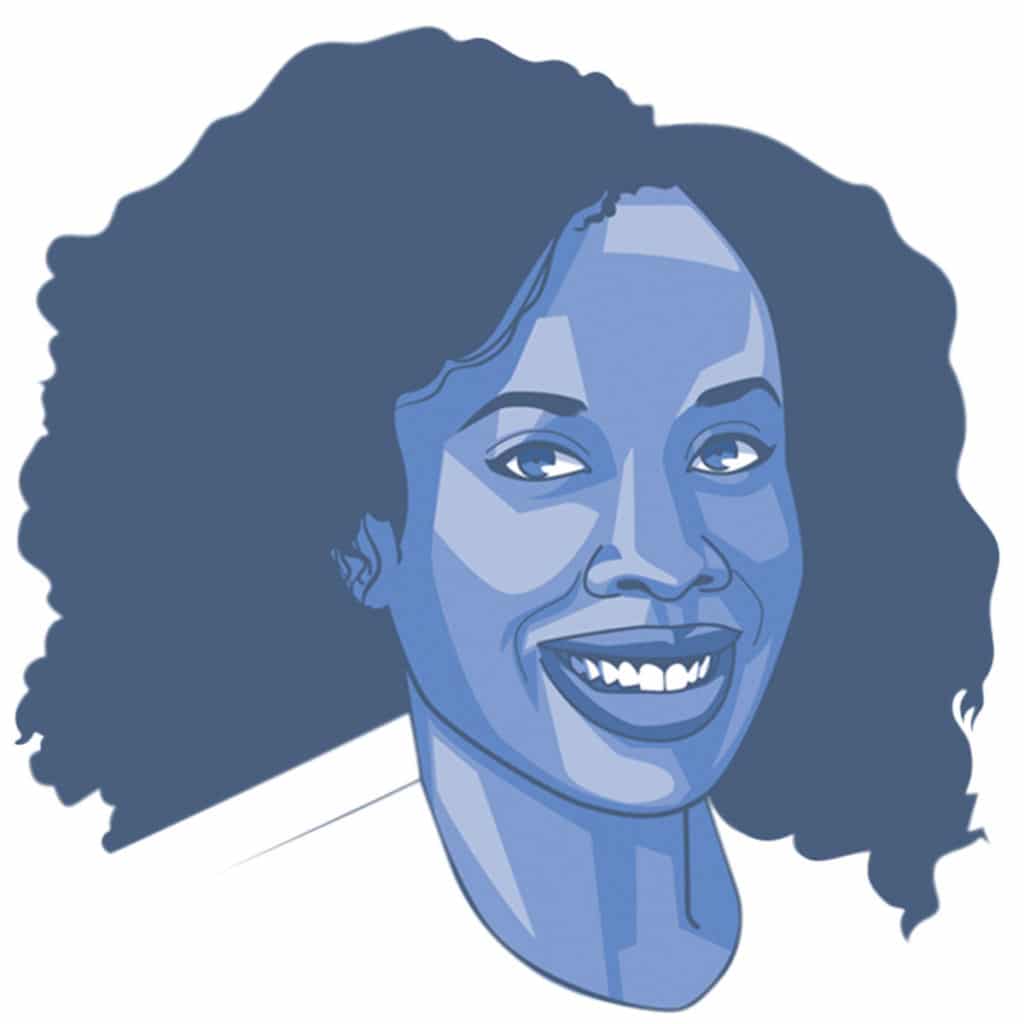 CoFounder, KeepUp; CoFounder, Black Women Talk Tech From her vantage point in online marketing and advertising, Washington watched how overwhelming navigating the social media landscape can be, so she created the KeepUp app to help companies and individuals manage it. She is one of three cofounders of Black Women Talk Tech, an organization that supports the next generation of tech founders in our community. “There are Black women who have raised less than $100,000 and are making millions of dollars in revenue,” she says. “With the push for diversity in tech, people are coming together in order to build each other up, so there’s no better time.” @bwtalktech   Tishauna Wilson 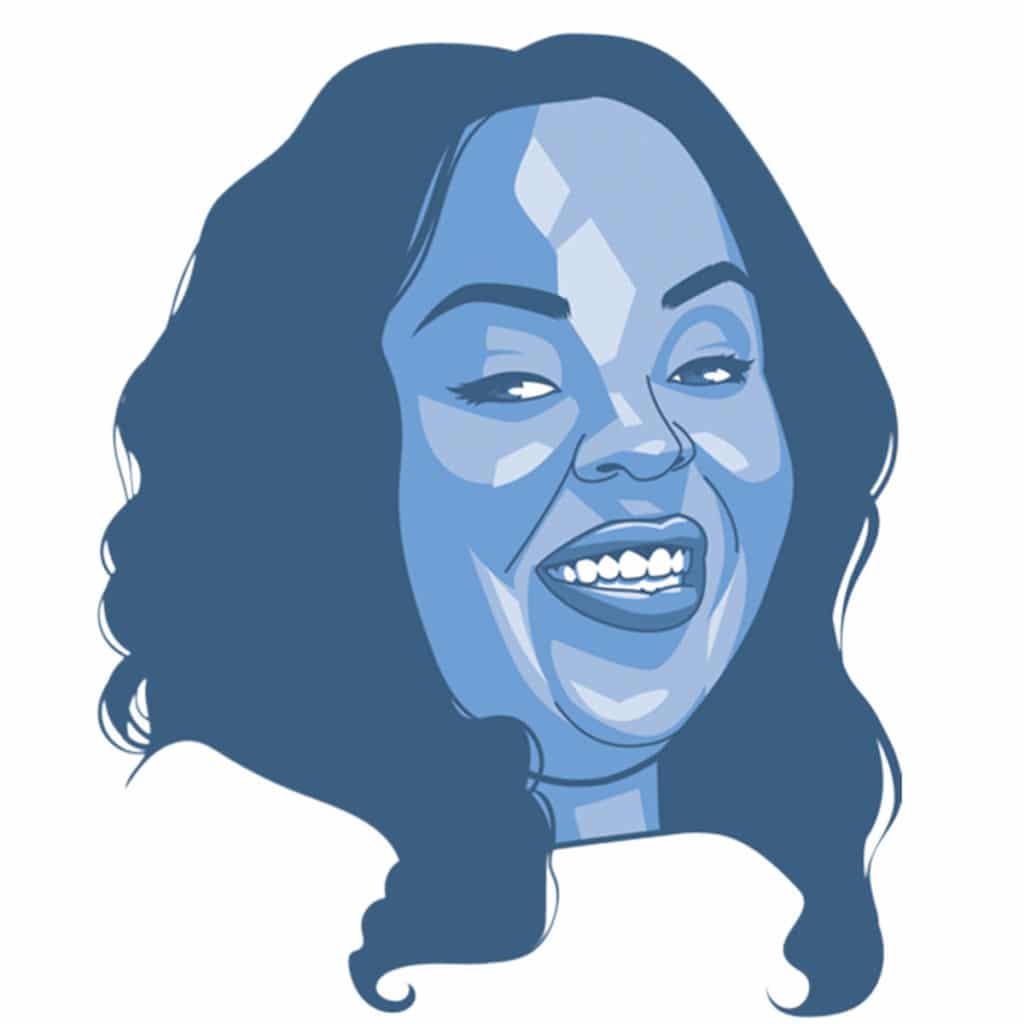 Computer Science student Although she’s still a junior at Florida A&M University, Wilson is already shaking things up in the industry. This year she won a $10,000 scholarship as part of McDonald’s 365 Black Awards for her tech projects, which include a self-driving, voice-activated drone and an artificial intelligence program that would detect credit card fraud. “I think the visibility of Black women will persuade more young Black girls to look at technology,” says Wilson. “As they see more of us, they’ll be more encouraged to pursue it.” @shauna813_