At last night’s CFDA Fashion Awards, Iman was awarded the 2010 Fashion Icon Award. In honor of this tremendous achievement, let’s take a look back at the supermodel/mogul/ESSENCE.com blogger’s life: Here, the 20 year-old fledgling model attends a 1975 press conference introducing her to the America. 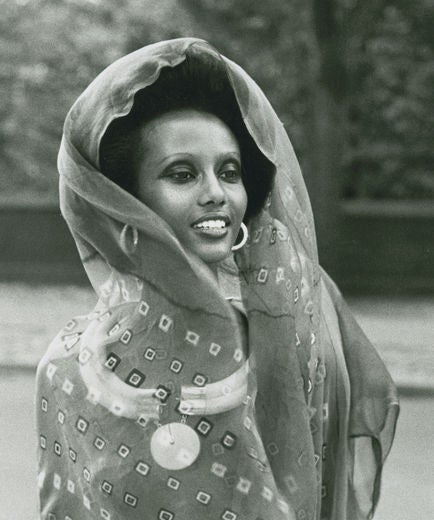 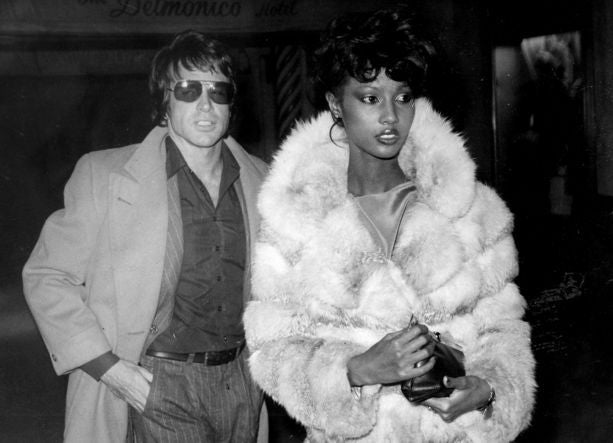 In an early-Eighties photo shoot, Iman rocks a dramatic upsweep that accentuates her sculpted cheekbones. 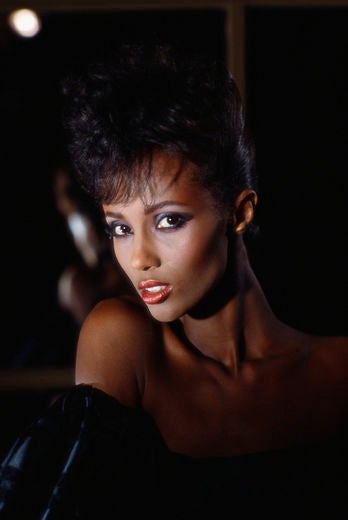 At a party in 1989, Iman (already a legend) and Cindy Crawford (then, a baby-faced ingenue) prove the old adage that two heads are better than one! 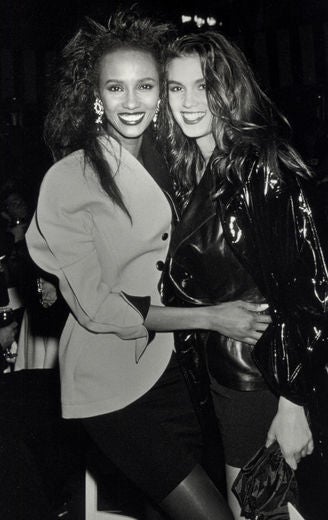 Iman and her then-boyfriend, iconic musician David Bowie, snuggled up at a 1990 AIDS benefit. The dazzling new couple was the toast of the jet-set circuit! 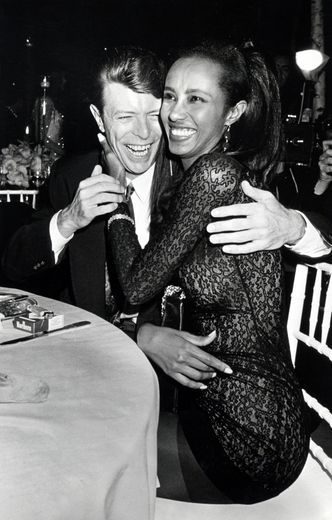 At the 1994 Miss World pageant, Iman and Naomi Campbell were all radiant smiles, lush hair, and mile-long legs. 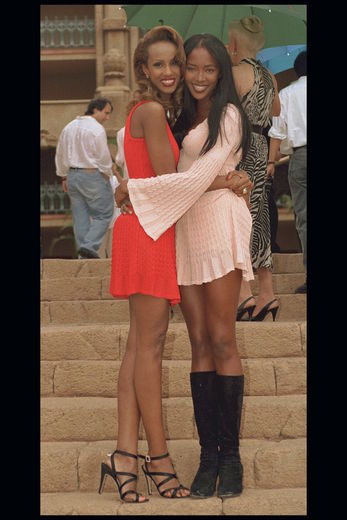 Iman looks every inch the regal beauty with a tumble of curls piled on her head, brick red lips and carefully sculpted eyes. Gorgeous! 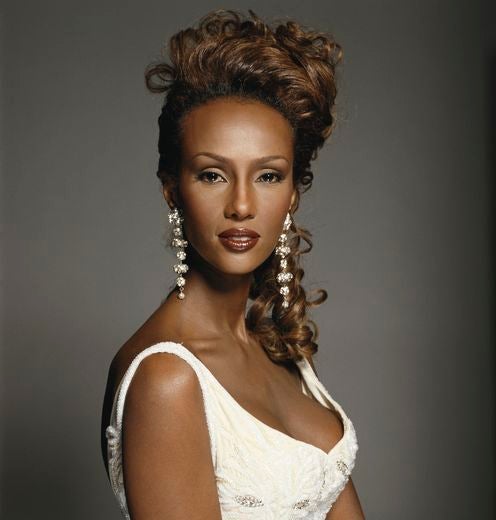 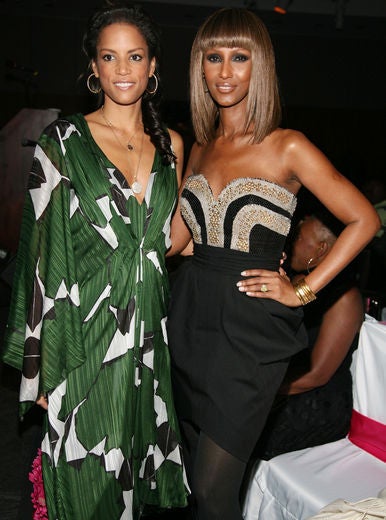 Rocking smoky eyes and a glossy nude lip, Iman toasts her longtime makeup artist Sam Fine at the launch of his “The Basics of Beauty” DVD. 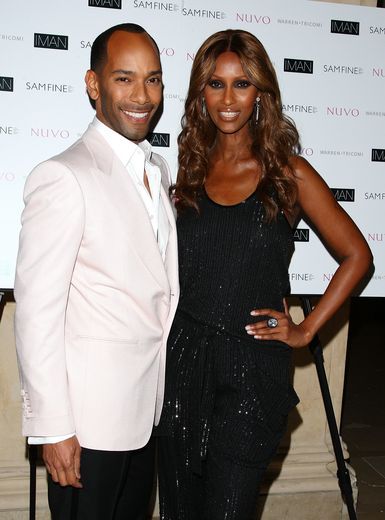 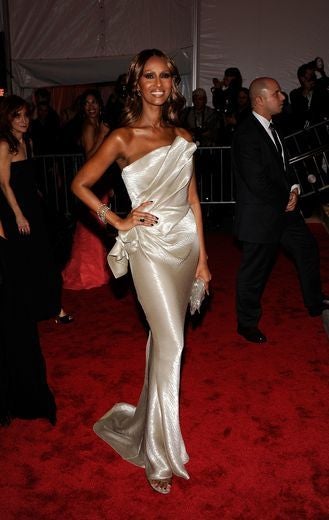 Iman and her beautiful daughter Alexandria go for a stroll in their SoHo neighborhood. 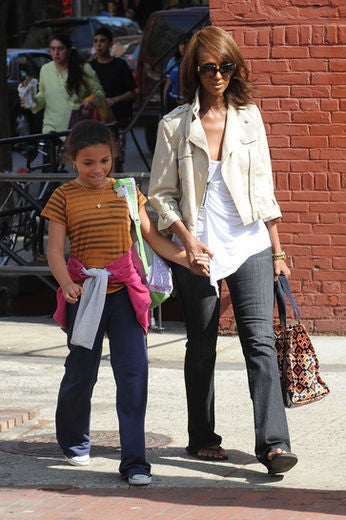 In 2010, Iman showed up to an amFAR gala wearing a one-shouldered emerald gown that flawlessly flattered her golden-brown skin. 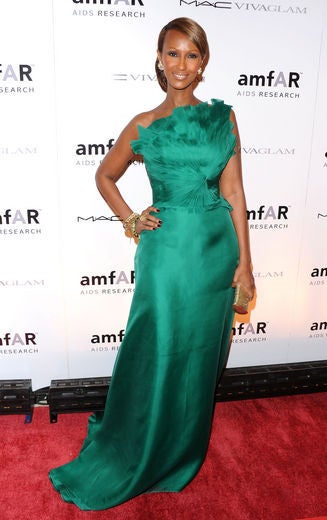 At last night’s CFDA Awards, Iman was resplendent in a Giambattista Valli gown, Fred Leighton jewels, and her doting hubby David Bowie on her arm. 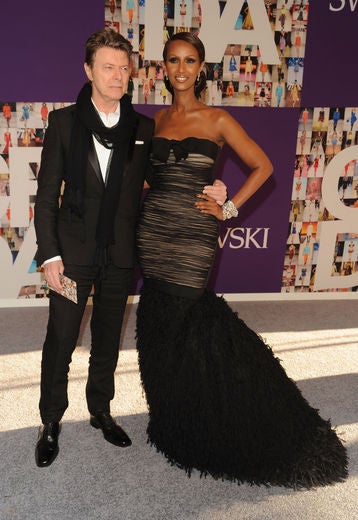