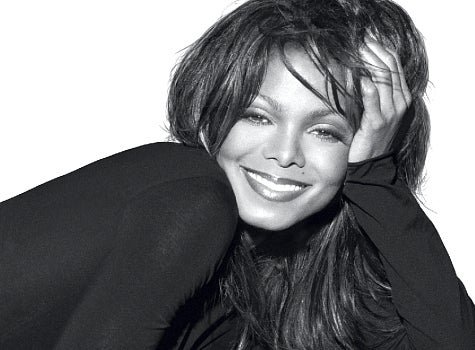 Multiple Grammy Award-winning recording artist, actress, and songwriter Janet Jackson will make her only concert appearance of 2010 at this year’s ESSENCE Music Festival on July 4th weekend in New Orleans. This performance will be Jackson’s debut at the ESSENCE Music Festival, as well as her first full concert since 2008. Jackson–who has sold over 100 million records worldwide and is one of the best-selling artists of all time–joins Mary J. Blige and Alicia Keys on the all-star lineup. Jackson is scheduled to perform on July 2nd, the opening night of the festival. The announcement was made today in celebration of Jackson’s iTunes release of “Nothing,” the theme song she performs, co-wrote and co-produced for Tyler Perry’s “Why Did I Get Married Too?” opening nationwide April 2, 2010. Jackson’s appearance adds more star power to the 40th anniversary celebration of ESSENCE, the first magazine to grace Janet Jackson on its cover. For more details on festival schedule, to purchase tickets, or find out more about travel and hotels, click here. Read more: