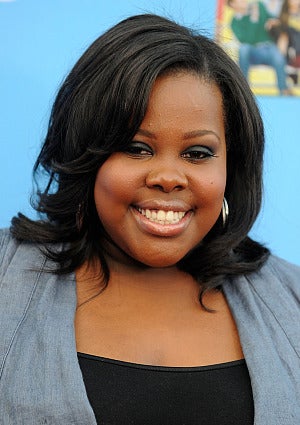 If you caught last night’s season premiere of “Glee,” then you know Amber Riley and the rest of the uber-talented cast go hard during their musical numbers (how many times did you rewind that “Empire State of Mind” performance?). But they never let us see them sweat! The trick? After filming a grueling scene, the cast freshens their faces with Dickinson’s Original Witch Hazel Daily Facial Towelettes. These handy-dandy towelettes are soaked in a blend of witch hazel and aloe, which gently lifts dirt, oil and makeup from your pores. “The towelettes are perfect for freshening up after a dance scene,” says the on-set makeup artist. “Plus, they’re individually packaged… so great when you’re on-the-go!” Dickinson’s Originial Witch Hazel Daily Facial Towelettes, $4.99, walgreens.com