By Danielle Young · Updated December 6, 2020
Viola Davis is a powerhouse, who ends up the leader of an unlikely girl gang in the Steve McQueen suspense thriller, Widows. And without giving any spoilers, onscreen the cast is literally forced to listen to a Black woman. In fact, their very survival during the film depended on it. “As far as listening to Black women, that’s all I’ve ever done my entire life,”director Steve McQueen told ESSENCE at the Brooklyn premiere of Widows. “My mother, my grandmother, my sister, it’s nothing new. The fact that we’re putting something like this on the big screen, it’s about authority,  trust and a certain sense of knowledge.” 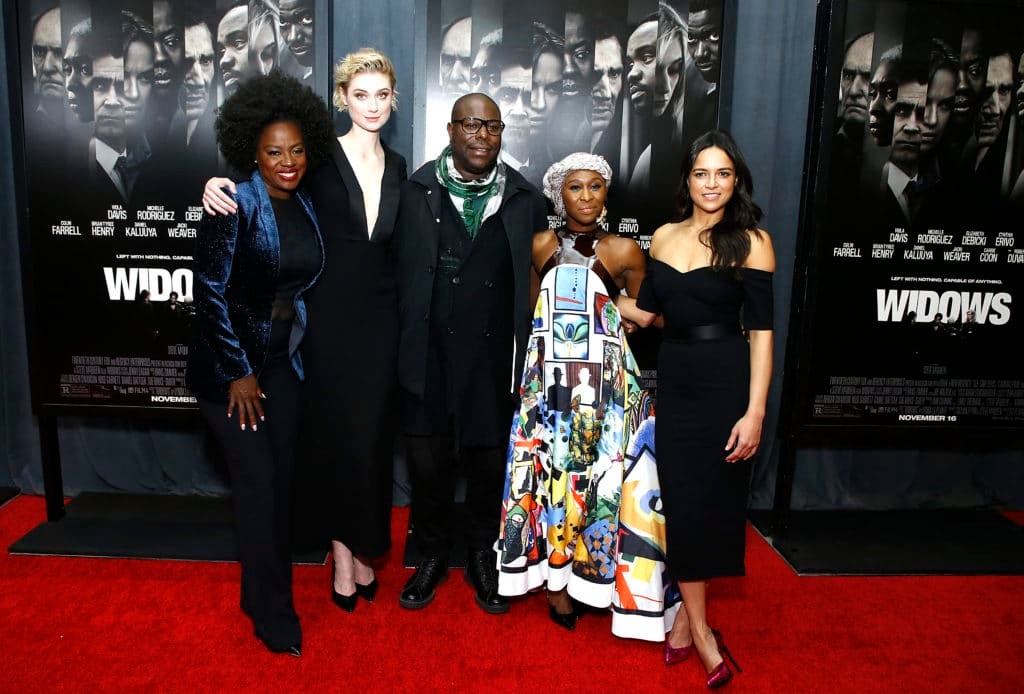 Widows centers on four women — played by Davis, Cynthia Erivo, Elizabeth Debicki and Michelle Rodriguez — who are persuaded to complete a job their criminal husbands couldn’t finish in order to get out of a huge debt. Erivo makes her feature film debut as Belle. The British actress said she was charmed she got to make her debut alongside such a Hollywood powerhouse like Davis. 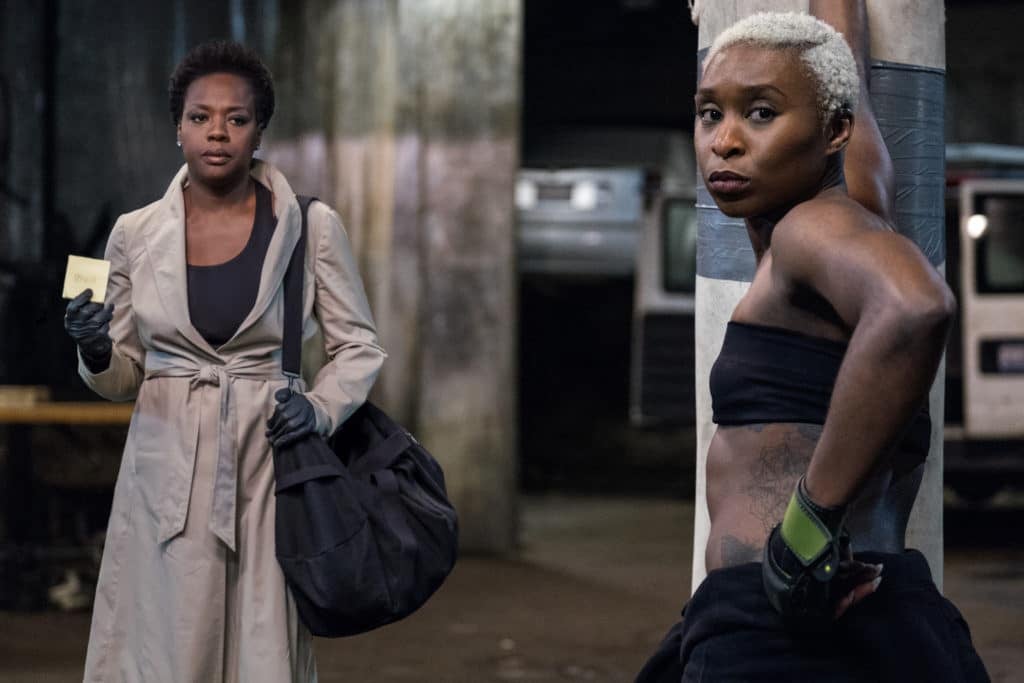 “I feel like we’re stepping into a time that’s really specifically special for her, and us, and I am glad to join in this sort of movement. It’s just wonderful to be there and watch her do what she does,” she said of Davis. “I think she has a groundbreaking stillness in her. At the same time, to be a woman like her with natural hair and beautiful, dark skin and gorgeous style, to be at the forefront of this, is kinda special. To be a mini-me in the moment watching it happen is great.” Erivo added that it’s important Black women get to see such a powerful and authentic depiction of our natural beauty on screen. 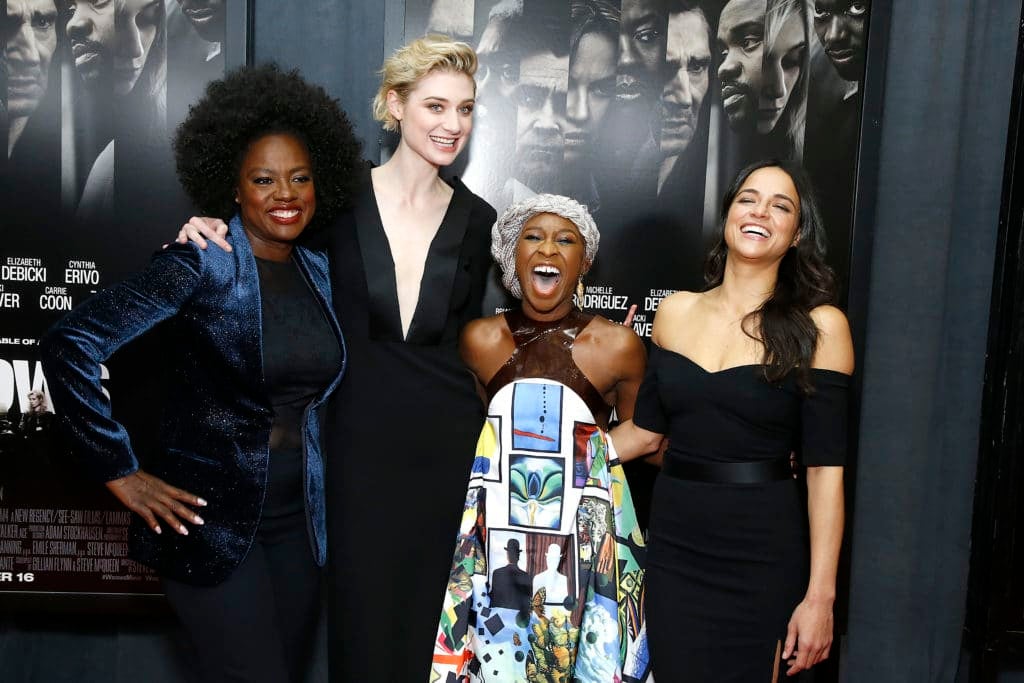 “Both of us, in our natural states is a measure of beauty that we don’t often get to be a part of,” she explained. “I know when Black women watch this, they get to see something of themselves in us and they get to feel pretty. We’re on that screen and I feel we look great and they get to see it, which they don’t see often. I’m really glad.” Check out the video above to see what Davis herself had to say about being a leading Black woman. Widows is in theaters Friday.