By Danielle Young · Updated December 6, 2020
After Kevin Hart stepped down from hosting the 91st Academy Awards, many comedians came to his defense. Still, comedienne Nicole Byer, who stopped by ESSENCE to chat about the new season of her Netflix baking competition show, Nailed It!, said she doesn’t have a problem with apologizing for hurtful punchlines of the past. 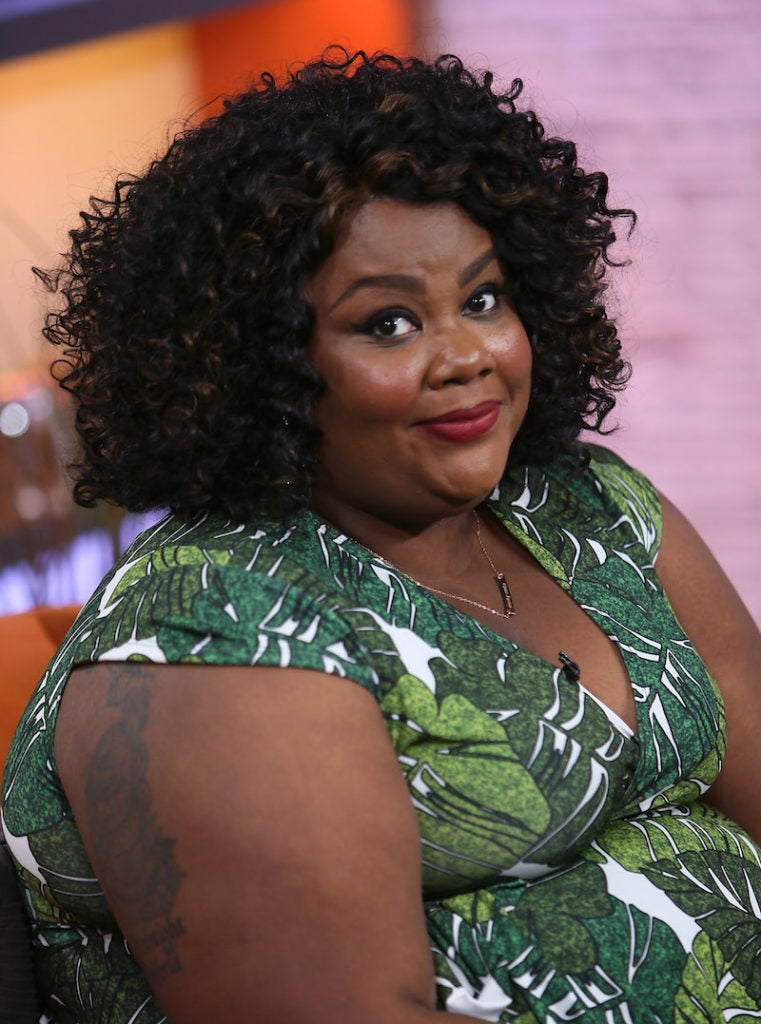 “You can apologize. It’s OK to say, ‘I was wrong,'” Byer said. “It’s not a weakness to admit that you’re wrong.” Byer knows a thing or two about how offensive comedy can be, but there’s a delicate dance many comedians have to do to approach that line, she said, without crossing it. Byer gets feedback on jokes she’s not sure about. “The way I tow the line with comedy is, I run jokes past people,” Byer explained. And if her test audience doesn’t give her the feedback she wants, she doesn’t do the joke. 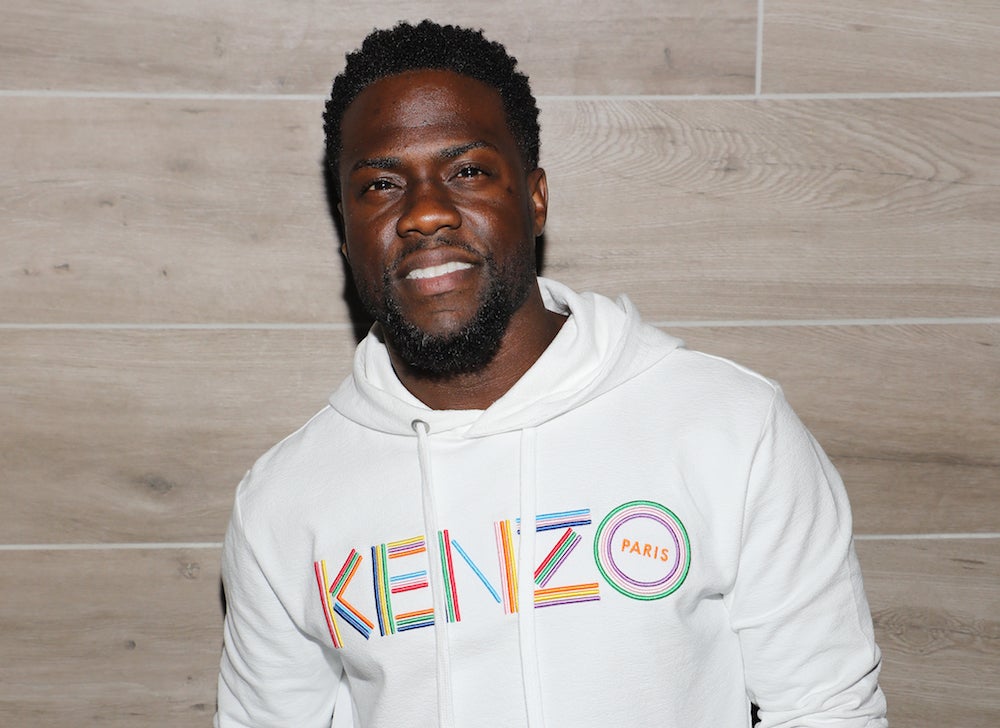 The Oscars are now scrambling to find a host after Hart stepped down last week. It happened after decidedly anti-gay tweets resurfaced once Hart confirmed he was set to host Hollywood’s biggest night next year. It resulted in the Academy, according to the comedian, demanding that he apologize, but Hart “chose to pass on the apology” then stepped down. Check out the full video above to see what advice Byer has for Hart and why she would or wouldn’t host the Oscars.