By Danielle Young · Updated December 6, 2020
Despite the recent debate of who holds the crown for the King of R&B, veterans Keith Sweat and Case stopped by ESSENCE before Jacquees captured our attention with the King of R&B debate to reminisce about what they dubbed the “Golden Age of R&B.” During an exclusive interview, Sweat said, “I respect the new game. I’m not mad at it.” Case added, “You learn from the greats,” noting that he’s always watched those who came before him, namely Sweat. The two R&B royals reflected on the genre that made both of them household names way before Jacquees introduced us all to this hilarious and crazy King of R&B discussion. Keith and Case shared their thoughts on how this new era of R&B is different from the old school era of R&B — when Sweat and Case were singing alongside Joe and Gerald Levert. 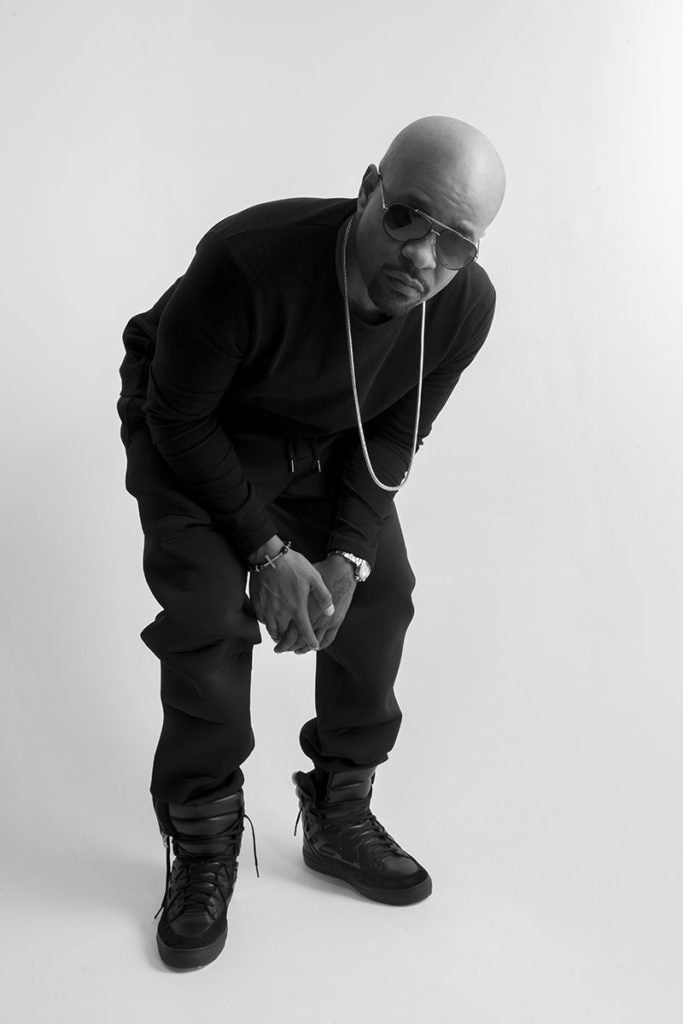 “The great thing about R&B back then [was] everybody was unique,” Sweat said with pride. “It wasn’t like today…I mean, it’s like everybody sounds the same.” Check out the full video above to see how Case and Sweat break down R&B then and now.
TOPICS:  Case Jacquees keith sweat