When the nominations for the 77th annual Golden Globe Awards, held Sunday, were announced, there was a glaring lack of diversity when it came to the visionaries recognized behind the lens.

There were absolutely no female directors nominated—despite female-led films that were deserving. (We’re looking at you, Hustlers and Little Women.)

While being recognized by the Hollywood Foreign Press Association, which hosts the awards ceremony, is hard for White female directors, it’s even more difficult for Black women directors. In fact, Ava DuVernay became the first Black woman to score a Golden Globe nomination for Best Director for a Motion Picture in 2014 for her film, Selma. She was also snubbed this year when she failed to receive a nod for her mini-series, When They See Us.

ESSENCE, who was on the red carpet last weekend, asked actors, producers and directors what men (who often hold the power and the purse strings) can do to ensure inclusivity in Hollywood.

“Each of us as individuals must do our part,” Golden Globe nominee and Pose star Billy Porter said.

Here’s what else Hollywood said when it comes to pushing diversity forward.

01
Barry Jenkins
"If you're a man who has a production company, like myself, make sure you empower women in the process. My producers are all women. We have a writer's room for a show I'm doing right now, Underground Railroad, we made sure that the majority of the writers...were women. If you have finances, if you have a production company...set a mandate." 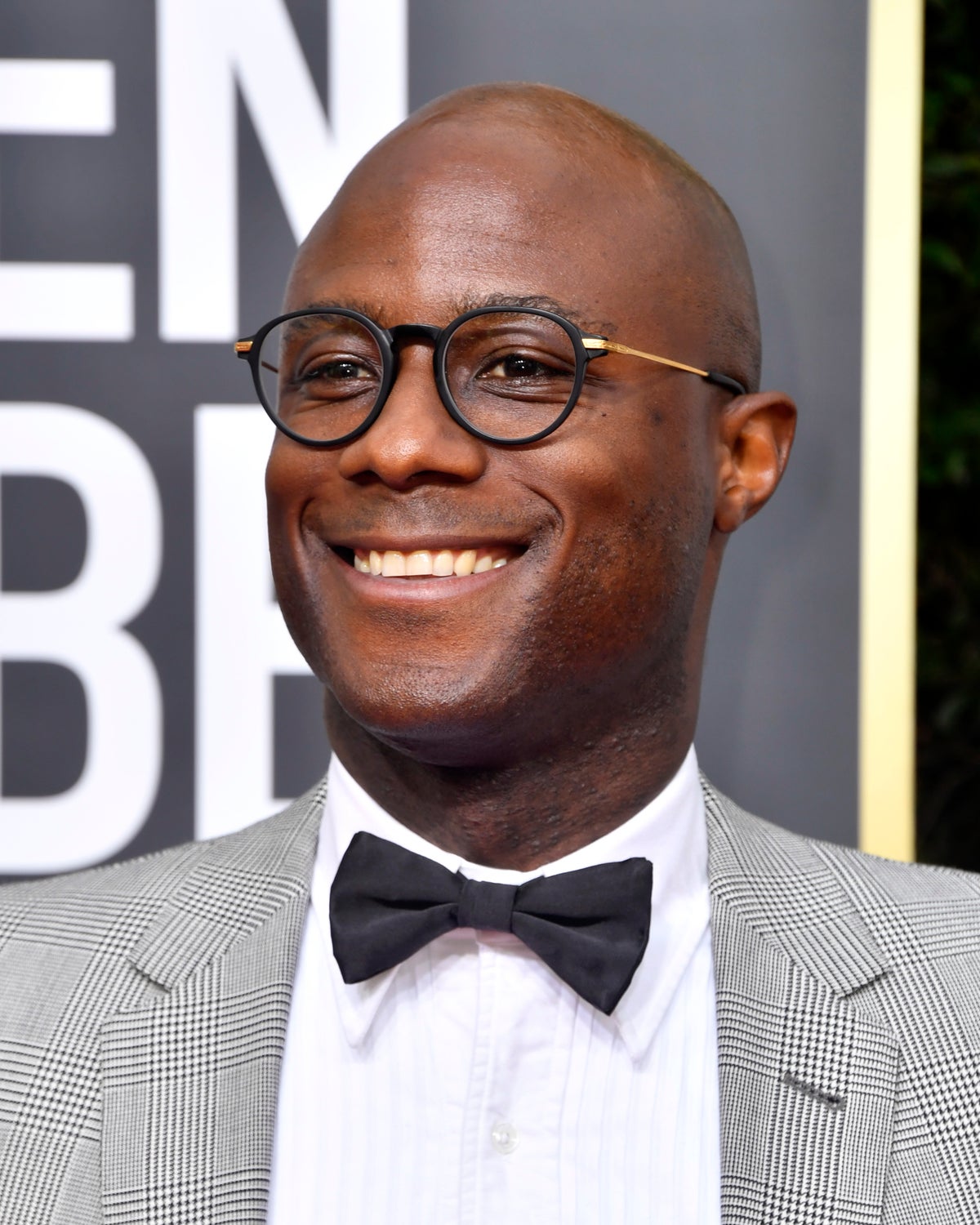 BEVERLY HILLS, CALIFORNIA - JANUARY 05: Barry Jenkins attends the 77th Annual Golden Globe Awards at The Beverly Hilton Hotel on January 05, 2020 in Beverly Hills, California. (Photo by Frazer Harrison/Getty Images)
02
"Harriet" Director Kasi Lemmons
"When you look at the whole past 10 years, and we've just been a sliver of the award nominees, it's kind of a mindset that has to change." 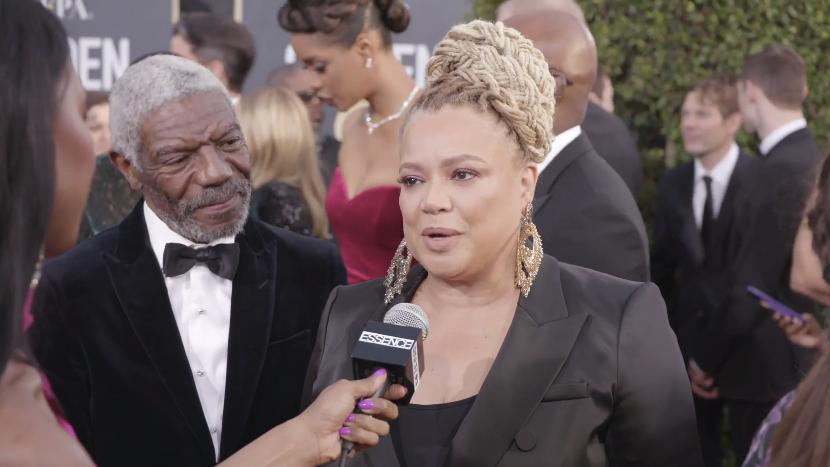 Essence
03
"Hustler's" Director Lorene Scafaria
"We can do a lot in terms of grants and giving more access to women and women of color and people of color and [those who identify as] LGBT. I really hope that there's more of a focus on that." 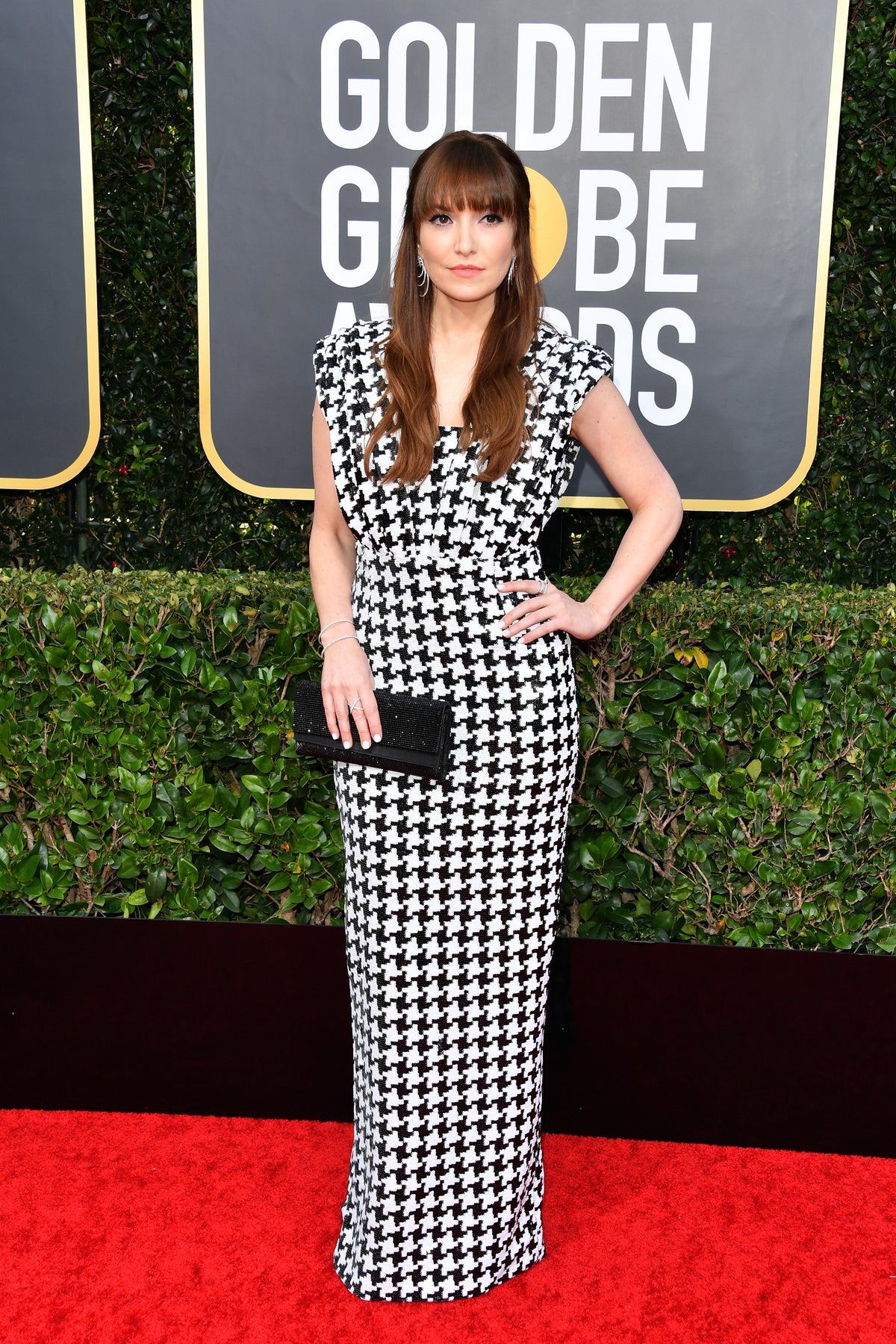 BEVERLY HILLS, CALIFORNIA - JANUARY 05: Lorene Scafaria attends the 77th Annual Golden Globe Awards at The Beverly Hilton Hotel on January 05, 2020 in Beverly Hills, California. (Photo by George Pimentel/WireImage)
04
"Harriet" Producer Debra Martin-Chase
"Keep making sure that women—great women—are hired. Keep giving them opportunities. It will change. The work is undeniable, but you got to be in the game in order to get the awards. That's what Viola Davis always says." 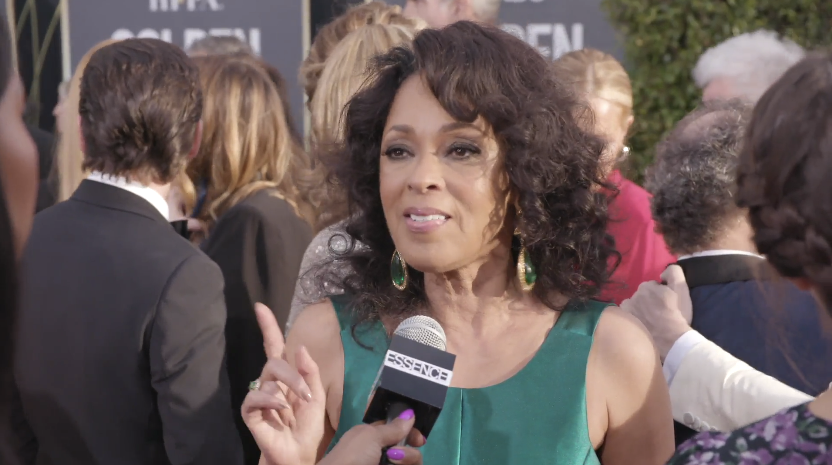 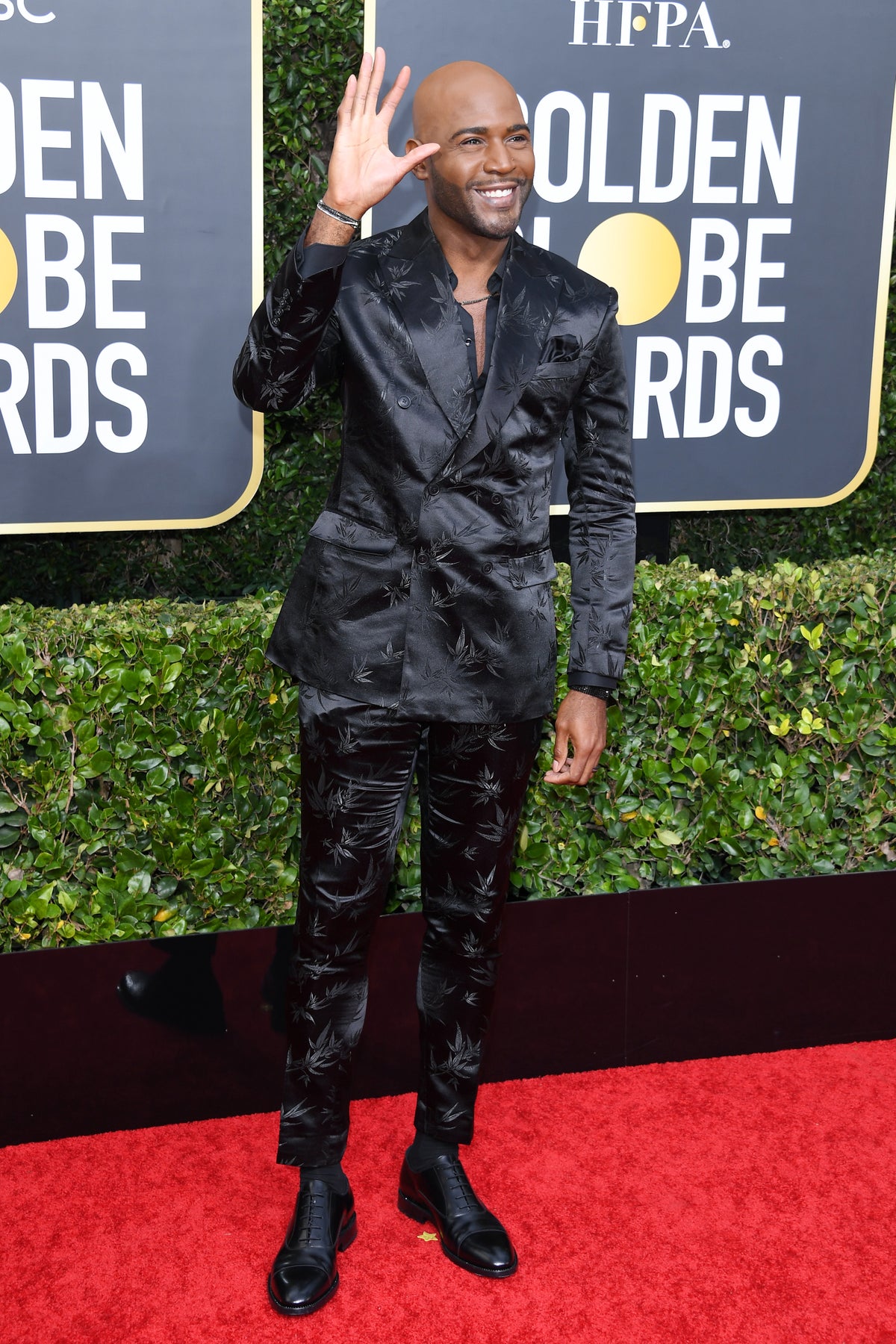 A Look At Kobe Bryant's Inspirational Life And History-Makin...

Celebrities Are In Shock After Kobe Bryant's Sudden Death Af...