By clicking Sign Up, you agree to our Terms of Use and that you have read our Privacy Policy
Skip to content
READ MORE LESS
By Danielle Young · Updated December 6, 2020
Netflix has a new thriller on its roster called Bird Box and spoiler alert: it’s the kind of movie that makes you grip the arms of your couch and scream at the screen. Sandra Bullock stars alongside a few of our faves, such as Moonlight star Trevante Rhodes and Get Out breakout star, Lil’ Rel Howery. Without spoiling anything, Bird Box — which is already streaming on Netflix for some, but begins streaming worldwide Friday — makes everyone in it confront fear; the kind of crippling fear they had to force themselves not to see. 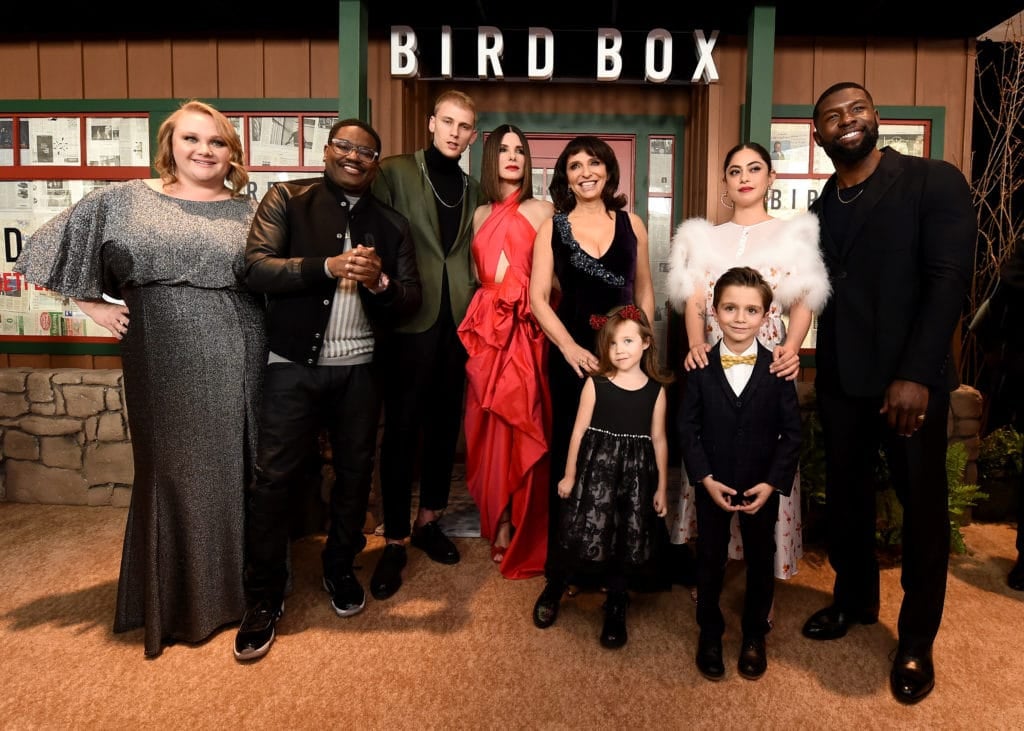 So when ESSENCE hit the red carpet for the New York City premiere on Monday night, we asked the stars to share their greatest fears and how they overcame them. “I’m a parent. You just don’t want nothing to happen to your kids,” Lil’ Rel shared of his greatest fear. Sandra Bullock, the mother of 8-year-old Louis and 6-year-old Laila, two Black children, shared a similar sentiment when it comes to her fears. 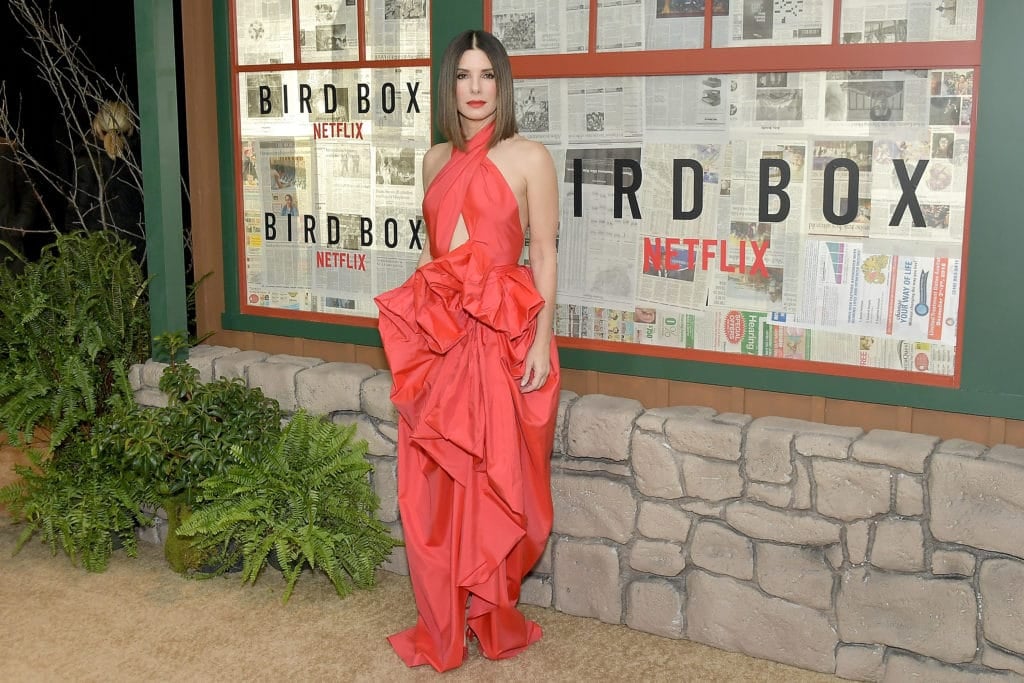 “Anything happening to my kids, 24/7, 7 days a week, it’s never gone. Any mom would tell you that,” she told ESSENCE on the red carpet. And when we asked her about the fear or raising Black children in this day and age, Bullock shared, “How lucky am I that I get to raise incredible human beings? My son’s like a 78-year-old comedian. My daughter is fierce. I don’t worry about her because she’s going to do something amazing. I’m glad I waited for my children, who happen to be Black.” Check out the full video above to see what it’s like to flirt with the very handsome Trevante Rhodes IRL.