The Year of Saying No

Here, we celebrate three public figures who’ve shed the “superhero” trope that has characterized Black women for too long—and whose courageous actions have taught us the soul-restoring power of choosing ourselves over everything. This year, Black women demanded a long-overdue reprieve from their status as the least-protected group in America—and took public stands to protect and care for themselves.

If 2020 was the year in which just about everything in our social-political reality changed, then 2021 marked the start of an era in which mental health went from being discussed in the abstract to being acknowledged as an issue every bit as serious and layered as any physical ailment. And it’s Black women who were most vocal and compelling in defense of their emotional stability, on a national and global scale. Across the realms of sports, entertainment and academia, Black women spoke up to set a much-needed example of radical self-care—publicly saying no to what others desired of them and, most important, saying yes to themselves by prioritizing their own needs above society’s wants. Their transparency and willingness to defy expectations have created a new blueprint for what it looks like to love oneself out loud. In the process, they’ve inspired generations of women to protect their peace above all else. 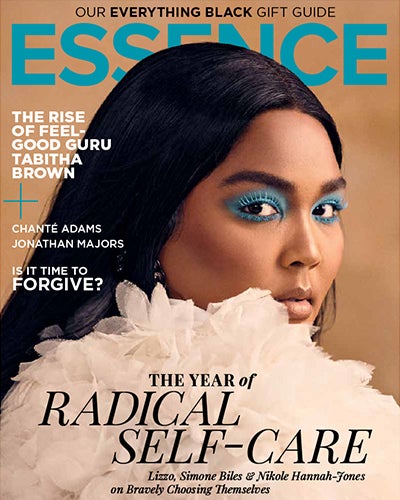 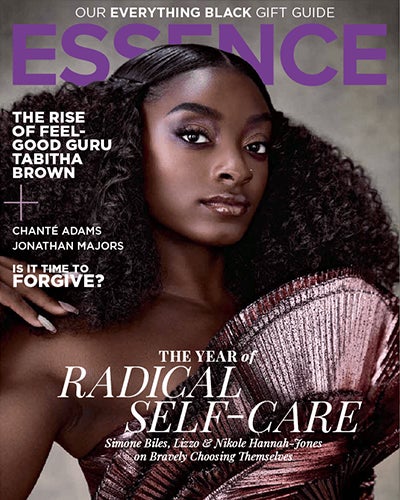 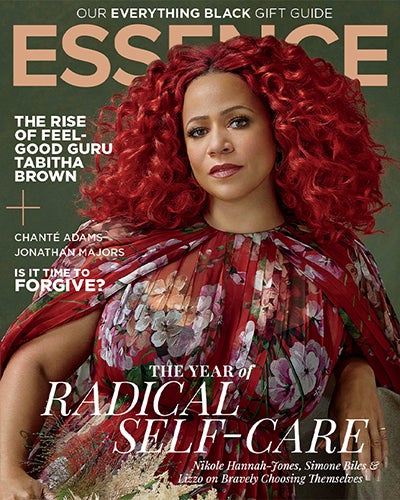