By Sydney Scott · Updated October 23, 2020
Marsai Martin is a tiny tyrant in the new trailer for Little. Executive produced and based on an idea by the 14-year-old actress, the film sees Jordan Sanders (Regina Hall), a tyrannical tech boss, turned into a child after being cursed by a little girl. Martin plays the child version of Sanders. Issa Rae plays Hall’s overworked and under-appreciated assistant, who is tasked with taking care of her when she morphs into a child. The trailer for the upcoming film, which hits theaters April 12, is light and funny with Martin, Hall, and Rae showing off their comedic chops. 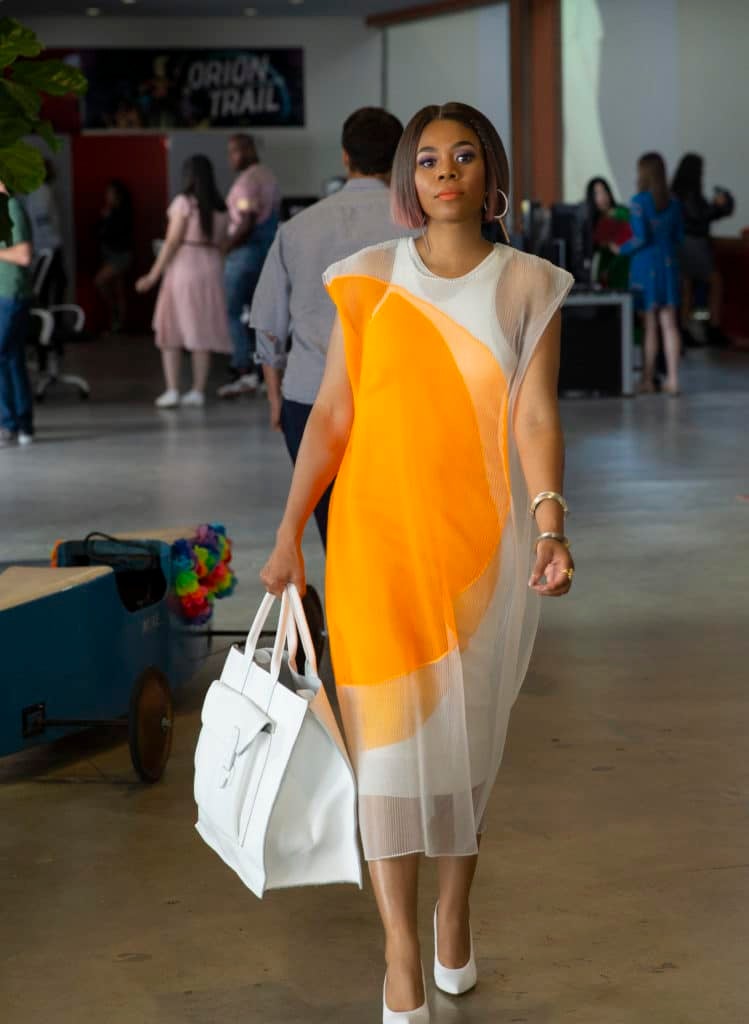 Martin recently told ESSENCE that working on the film, which is produced by Will Packer and directed by Tina Gordon, was a “meaningful” experience. “I was very comfortable [on set] because they were my people,” the Black-ish actress said. “Working on a bunch of sets, you kind of don’t see that often. The more comfortable you are, the more confident you are — in how you say your lines or how you perform in a certain scene because you’re working with great people, who will watch over you and won’t let you down.”
TOPICS:  Issa Rae little Marsai Martin Regina Hall