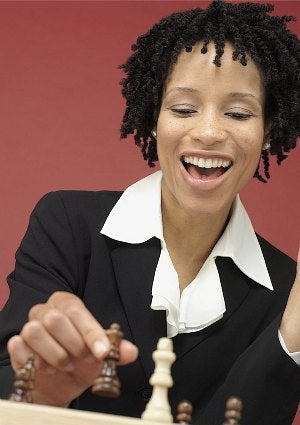 The earning gap between men and women has long been a sore spot for Western economies. In the U.S., for example, men earn 20% more than women, on average. But a new generation of working women are banking more than their mothers ever dreamed, and therefore slowly closing the wealth gap. According to a new research from Reach Advisors, a consumer research firm, on average women between the ages of 22 and 30 are earning eight percent more than their male peers. In cities like Atlanta and Memphis women are earning 20 percent more, while women in New York City, Los Angeles and San Diego are earning 17 percent, 12 percent and 15 percent respectively. The underlying factor in the new wealth gap has to do with education. Women under 30 are outlearning their male peers at three to one. “These women haven’t just caught up with the guys. In many cities, they’re clocking them,” Chung told TIME. Should we be worried that its only childless women who are earning the bucks? Researchers say this is is because educated women tend to marry and have children later in life, and are usually single and childless in their 20s.