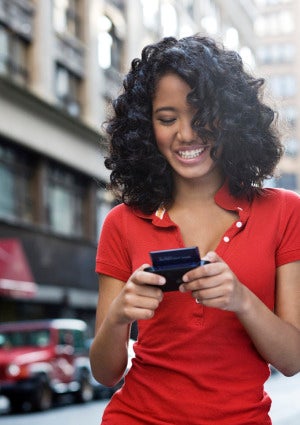 Think about how much you use your BlackBerry to send e-mails and text messages and browse the net and multiply that by let’s say 10. That’s how much your kids are using their smart phones, computers and mp3 players. NYTimes.com reported that the Kaiser Family Foundation found that young people between ages 8 and 18 spend more than seven and a half hours every day online. Add to that the fact that most of these youngins are multi-taskers–listening to music or watching videos while surfing the net–the actually fit 11 hours of multimedia time into that seven hours. Trends show that media consumption will continue to grow at increased rates, noting that the rate in which it increased from 1999 to 2004 was far slower than from 2005 to 2010. Our kids are bound to use the Internet more than us because they were born into the computer age. More over, access to the Web often means an increased knowledge. However, one of the downsides to all this online access is the realization that our children are not always using their computers to gain intelligence. The article pointed out that the heaviest internet users often had below average grades. Worried about this new Internet savvy generation hacking into your identity? Here’s some ways to upgrade your Online security. As we move from traditional media to the Internet, the online TV show trend is growing. Check out Tatyana Ali’s new Webisodes.