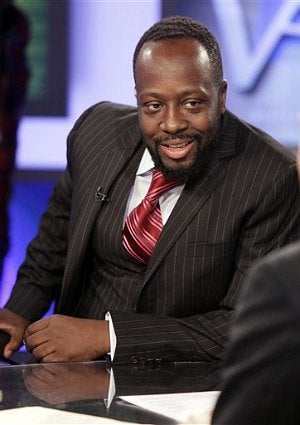 Grammy-winning hip-hop artist Wyclef Jean may be used to being on every A list, but the Haiti presidential candidates list isn’t one of them. The former Fugees frontman hasn’t met the requirements to run for the country’s presidency in November, an election official told Reuters. “He is not on the list as I speak,” a member of the country’s provisional electoral council told Reuters on the eve of the announcement of candidates. Wyclef’s presidential bid has been publicly challenged on grounds that he has not lived in the country of his birth for five consecutive years; he lives in New Jersey. The “If I Were President” singer maintained that he was exempt from the residency rules because he had worked as Haiti’s roving ambassador three years ago. Wyclef released a statement saying that “no decisions” have been announced. “We await the [Electoral Commission’s] decision, but the laws of the Haitian constitution must be respected.”