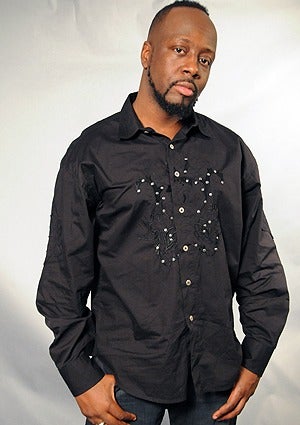 In recognition of the one-year anniversary of the devastating earthquake in Haiti that left nearly 250,000 people dead, musician Wyclef Jean is releasing a benefit album with proceeds going to the people of his native country.

The “Care for Haiti” album, in collaboration with the humanitarian organization CARE, will be produced by Jean and will feature songs by Patti Labelle, Sean Paul, India.Arie and Jill Scott. A video for the first song off the album, “Better,” will premiere on BET’s “106 & Park” today.

Though his Yele organization, Jean is also asking everyone to commemorate the one-year anniversary with a moment of silence today at 4:53 pm.

The full “Care for Haiti” album will be released on March 8, International Women’s Day, in honor of the women of Haiti.