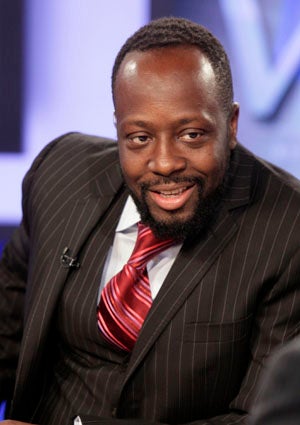 “I think what makes me qualified is the fact that I am drafted by the youth, number one,” Jean told NPR. “I understand that to move Haiti forward, it’s going to take policies with these four pillars with five points: education, job creation, agriculture, security and healthcare.” [HP]

“Fantasia is certain that she is not responsible for the deterioration of the Cooks’ marriage,” her manager wrote. [YBF]