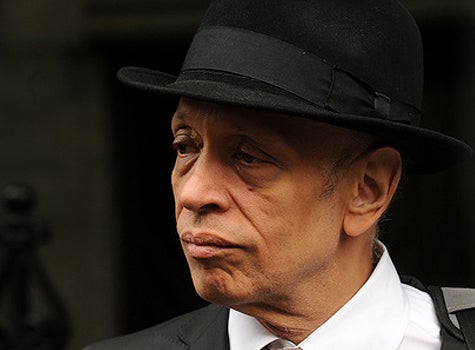 The 2010 census sparked a prolonged discussion about racial identity in America. In a special series on CNN.com, the network asked prominent people to describe their personal views on the subject. The outlet tapped on best-selling author,  Walter Mosley. Here is an excerpt from his commentary. Who he is… “I am an American from the soles of my feet to the hair that once adorned my bald head. An American whose black-skinned ancestors were stolen from their lives and cultures and piled in the holds of ships like so many sacks of skin.” “An American whose Jewish ancestors stowed their lives into the holds of later vessels running from a thousand years of anti-Semitism that was soon to blossom into a Holocaust.” His ancestral heritage… “An American whose ancestors walked across the frozen waters from Asia to North America discovering a new world that would one day be stolen from their descendants. An English-speaking American whose language is also whispering French from my Louisiana relatives and sublime Spanish from the Mexicans and Mexican-Americans I rubbed shoulders with growing up in Southern California.” How he views himself as an American… “Who am I? I am the target of ad men and pollsters, census takers and the evening news. To some I am the enemy, both inside this nation and internationally.” How would you describe your identity in America?