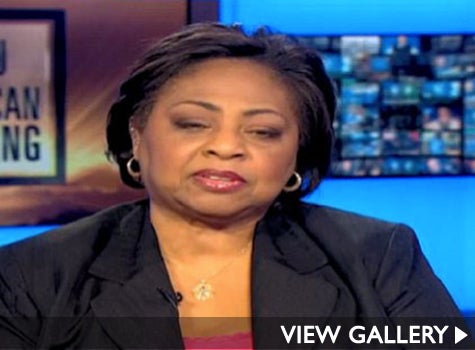 Following the controversy surrounding former USDA official Shirley Sherrod, we took to the streets of New York City. We asked Black women: “How would you feel if you were wrongly fired from your job, and what would you do?” Here’s what they had to say. Check it out!