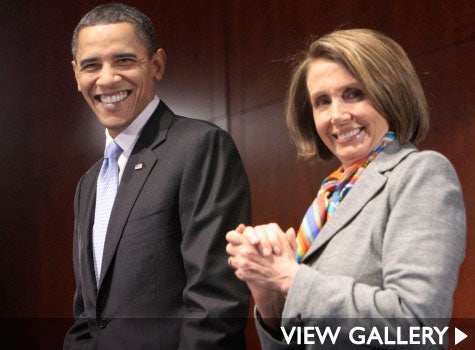 The health care reform bill is now awaiting the signature of President Obama. ESSENCE.com hit the streets of Harlem, New York, to find out what average citizens think about the bill passed by the House of Representatives. A woman in a wheelchair told her story, but did not reveal her name, saying “I went to the emergency room a while back for my heart and they would not see me because I did not have some type of insurance. I don’t know what I think about the new legislation getting passed, but I hope it’s for the best.” Find out now what other people said and share your thoughts. Read more: