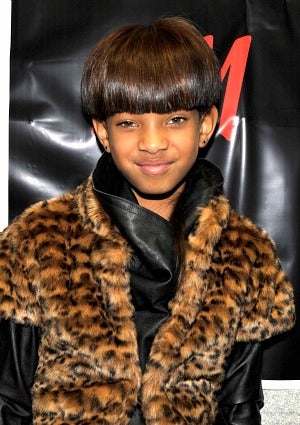 Willow Smith may be looking through her father’s catalog for her next hit. The young singer revealed that she’s interested in remaking her father’s 1988 classic, “Parents Just Don’t Understand”… according to the Washington Post. When asked about it, she said, “There’s a possibility that I will… it’s a really great song.” In recent months, the “Whip Your Hair” singer has been hard at work recording her debut album. Though no info has been released about an official drop date or any more singles — it would be great to see Willow put her spin on her father’s classic song. What would be even better is if they did the video together and Will added a new verse to it — making it one of the best father/daughter duets of all time. What’s your favorite remake?