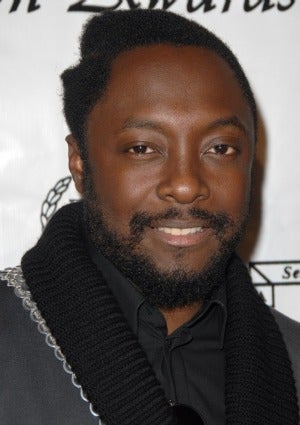 When Michael Jackson’s latest tune “Breaking News” began circulating, many fans shouted, “That’s not MJ!” Producer and Black Eyed Peas lead Will.i.am seems to think that could be because the King of Pop wasn’t able to give the song his final okay, calling the track and Jackson’s upcoming posthumous album “Michael” a dishonor. “Whoever put it out and is profiting off of it, I want to see how cold they are,” Will told EW.com. “To say that what [Michael Jackson] contributed during his life wasn’t enough. He just wasn’t an ordinary artist. He was a hands-on person. To me it’s disrespectful. There’s no honoring.” Sony’s release of the record without MJ’s final blessing, just doesn’t sit well with Will, who had a chance to collaborate with Jackson in 2006. “Michael Jackson songs are finished when Michael says they’re finished,” Will said. “Maybe if I had never worked with him I wouldn’t have this perspective. He was very particular about how he wanted his vocals, the reverb he used…he was that hands-on.” Will claims that the songs he and MJ recorded — “Dreaming,” “Still the King” and a James Brown tribute called “I Will Miss You,” will never be released, because Jackson didn’t give them a final green light. “He kept his vocals and I kept the music,” Will says. “We had that understanding.” Do you agree with Will.i.am? Is the posthumous Michael Jackson album disrespectful?