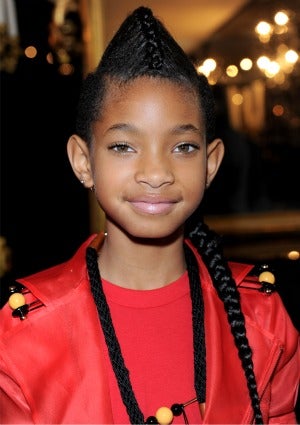 Today is National Coffee Break Day! Here are some hot topics for you to discuss:

Celeb Kids We Can't Believe Have Grown Up So Fast

The (Shockingly Short) List of Black Women Who Have Won Prim...

Doctor Who Said Masks Cause Carbon Dioxide Poisoning Gets Li...