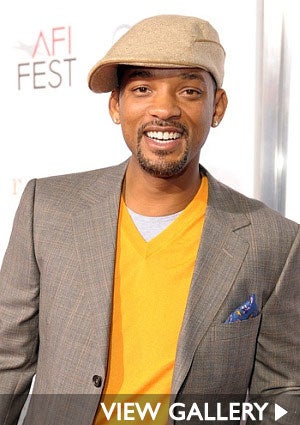 Will Smith is by far the fresh prince of the box office, so it comes as a surprise that film bloggers and critics are balking at the news that he might remake the Alfred Hitchcock classic, “Suspicion,” about a wealthy British woman who marries a man and later suspects he is trying to kill her. While we’ve seen some disastrous remakes in the last few years (“Fat Albert” and “The Stepford Wives” come to mind), we’ve also seen the holy grail of classics like “Star Trek” and “Batman” tastefully transformed for the 00’s. If we’re going to remake old films, why not make them a reflection of the Obama-age and cast Black actors? We’re also excited that Hollywood is taking on more roles for African Americans. We say let Will Smith do his thing, the box office needs it. Read More: