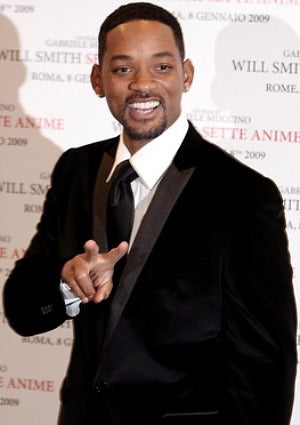 Will Smith may have many blockbusters under his belt including the “Men in Black” series and “I Am Legend”, but next year one of Hollywood’s highest-paid African-American actors is moving back to television. See which of his hit movies he’s turning into a TV show. The patriarch of the Smith family has reportedly teamed with Chinese filmmaker Eva Jin to create a TV show for FOX to be set in China and centered around a “crime-fighting female college student,” reports Perez Hilton. But that’s not all; Mr. Smith is also in the middle of creating a TV show based on his mega romantic comedy, “Hitch.” Though the latter sounds more on par with Smith’s style, we’re anxious to see how the Chinese crime show will turn out. It seems like everything the Smith family touches turns to gold. Which of these shows are you most likely to watch?