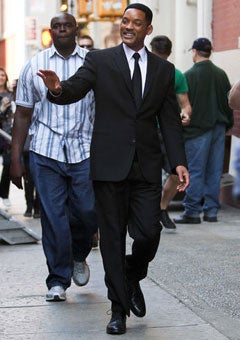 It’s a busy morning — check out why we’re grabbing a croissant with our coffee: