The long lines snaked around churches, schools and recreational centers as the residents of the District of Columbia, 57 percent of whom are African-American, waited patiently, some for hours, to cast their vote for president, city council members, board of education members, and their one delegate to the House of Representatives.

For years the more than 500,000 residents of D.C. have been denied voting representation in the United States House and Senate. The U.S. Congress also makes decisions on the district’s budget and laws. Nevertheless, the citizens of the nation’s capital pay federal taxes and serve in the military as well as on juries.

The district’s delegate to the House of Representatives, Congresswoman Eleanor Holmes Norton, is allowed to vote in a committee and to draft legislation, but she does not have the same full voting rights as representatives of other states. 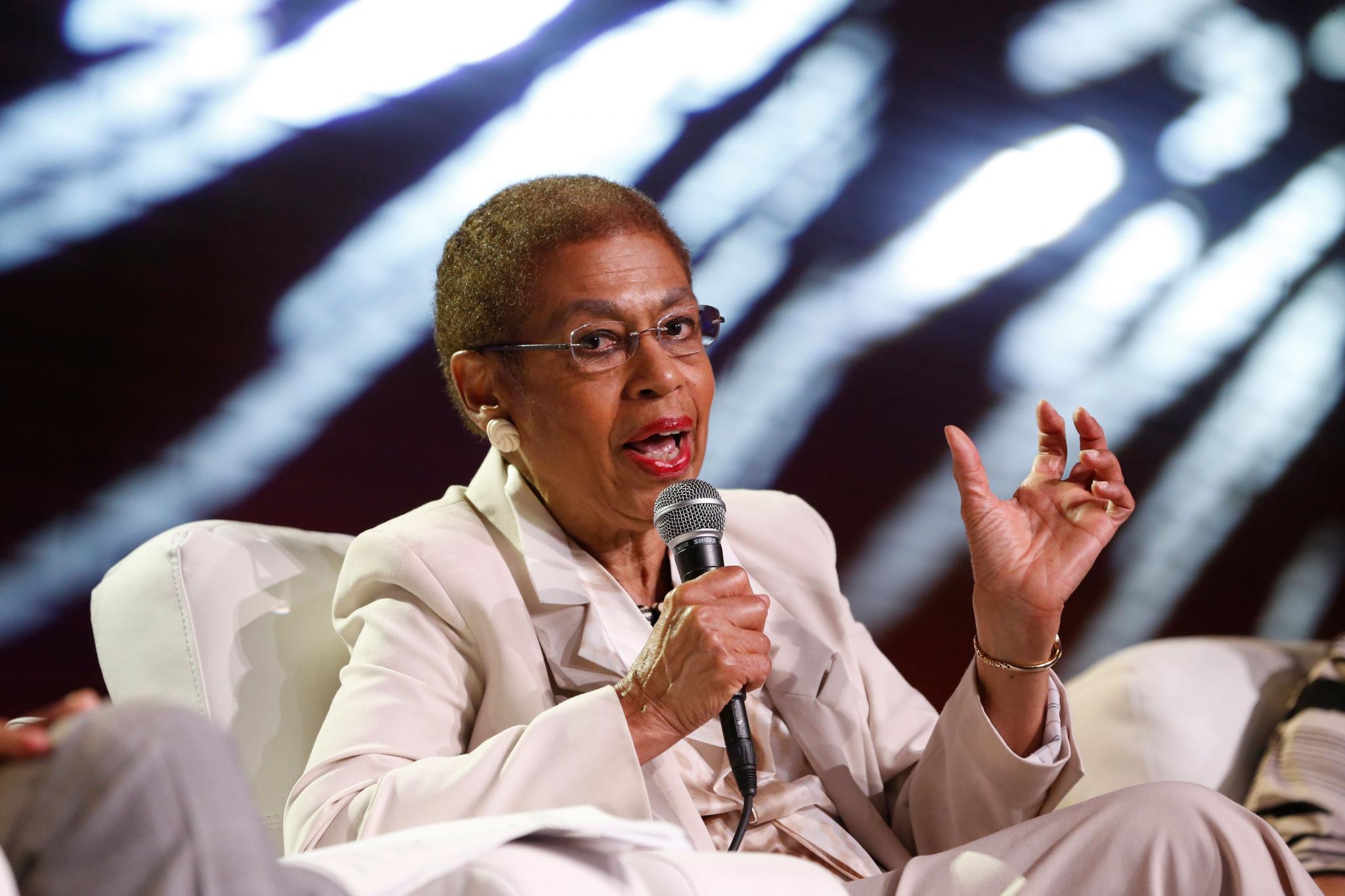 Norton believes that an Obama presidency would get the district a step closer to statehood. Obama, she says, was one of the cosponsors of the D.C. Voting Rights Act.

“For the people of the District of Columbia this election means more than perhaps for any other American,” says Norton.  “I am hopeful that we will have a much expanded House and a much expanded Senate and before the spring, Barack Obama, my fellow Congressional Black Caucus member, whom I’ve worked with on many issues, will be in the White House and have the D.C. Voting Rights Act signed,” says Norton.

In a statement, D.C. mayor, Adrian Fenty, a strong Obama supporter, said he believed that, “Obama has a unique affinity for the District of Columbia and for making sure we receive our full constitutional rights.

“I believe a new era of hope is upon us-in both the District of Columbia and the entire nation,” his statement continued. “Barack Obama is the candidate that can reach across party lines and inspire pride in our government again.”

Norton agrees. She says she is pleased with the record turnout and how Obama has inspired millions to participate in the political process.

“The great challenge for us is to make sure this historic turnout is not a one-time deal,” says Norton. “I am hopeful this is setting a precedent.”