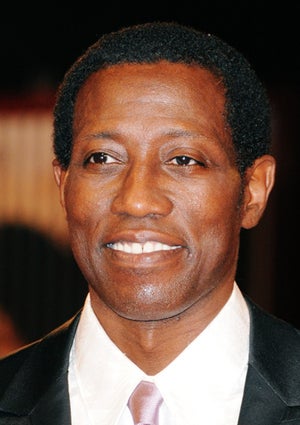 It looks like actor, Wesley Snipes will be doing time behind bars after all. Snipes’ three-year sentence for tax evasion was upheld by a federal appeals court, according to CNN.com. Defense for the actor claimed that the sentence was a bit “unreasonable,” and Snipes believed that a penalty of probation would have been much more suitable.

Snipes was accused of not paying more than $15 million in taxes. The actor argued his innocence and testified that he was advised by shady tax advisers. He was acquitted of tax fraud felony charges. Hoping for a better outcome, the actor paid $5 million to the courts as a good gesture, but that served only as a down payment for what he owes. What do you think?