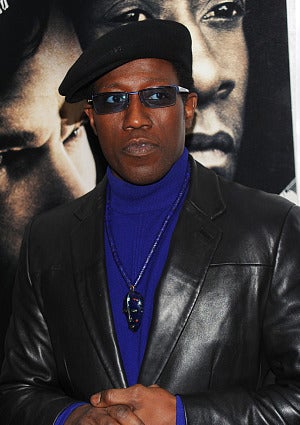 It looks like Wesley Snipes is headed to the slammer. The noted actor was convicted on multiple charges of tax evasion in 2008, and despite numerous attempts to appeal the ruling, he will now be serving time for his crimes. According to the Federal Bureau of Prisons, Snipes is “in transit” to one of the federal prison where he will serve a 3-year sentence. Snipes was ordered to surrender and turn himself in early yesterday. He was taken into custody by U.S. Marshalls, and there is no word yet as to which federal prison the actor has been shipped off to.