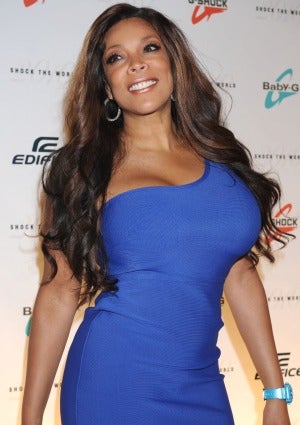 Recently dubbed the new hostess for the Game Network’s “Love Triangle”, Wendy Williams said she knows a thing or two about love affairs — and not just through her career. The ESSENCE May cover girl recently said she’s dated two men at the same and that it was “easy” juggling them…

The new show will feature men and and women involved with two people. Williams plays  romantic matchmaker as she helps struggling guest choose who they’d like to date.

While love is universal, Williams said the program is for grown folks only. The 46-year-old said she plans to run “an adult show” and doesn’t want to “hear about an 18- or 21-year-old being in a love triangle.” Instead, she’s more interested in “that 35-year-old who’s been seeing two people, sleeping with both but neither one knows about each other.”

What do you think of  “Love Triangle” – do you plan to watch it?