Although no motive has been confirmed, all victims from the weekend attack are people of color; the alleged gunman — a 29 year old white male.

Those familiar with the events have named James Shaw Jr. a hero after he confronted and disarmed the attacker, essentially stopping the carnage happening inside of the Southern restaurant chain. In a news conference, the 29-year-old father said he doesn’t consider himself a hero. “I’m just a regular person,” says Shaw.

What’s undisputed is four lives have been taken at the hands of a gunman, who was previously arrested by the secret service.

Here’s a look at the lives taken in the massacre: 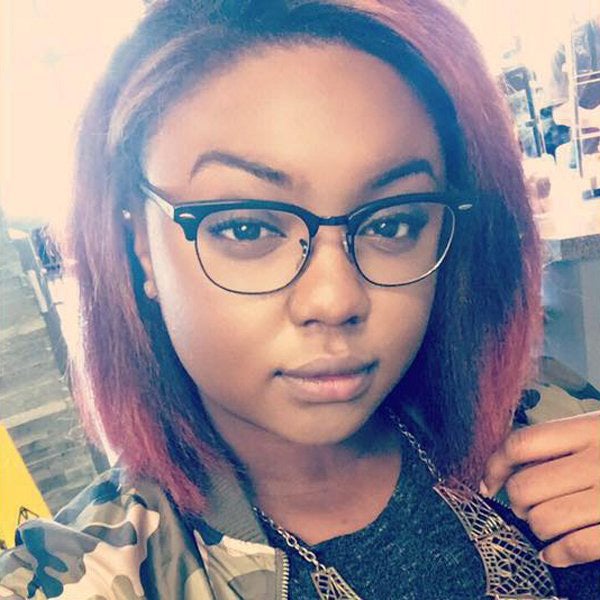 DeEbony Groves, 21 was a senior at Belmont University in Nashville and a member of Delta Sigma Theta Sorority, Inc. Sorors, classmates, and friends have taken to social media to express their condolences for the young lady being remembered as an exceptional student and star athlete.

In an interview with the Tennessean, Kim Kendrick, Groves’ former classmate said “She was a brilliant young lady, very, very intelligent and a very hard worker,” adding,  “She was a very likable young lady. She was one of three seniors on her team, and she was a great role model for the other players because of her hard work and dedication to her studies and to her school.”

Belmont released a statement that noted the “entire campus community is shocked and devastated,” and calling the unprovoked act senseless violence that has “taken the life of this young woman, an individual full of immense potential.” 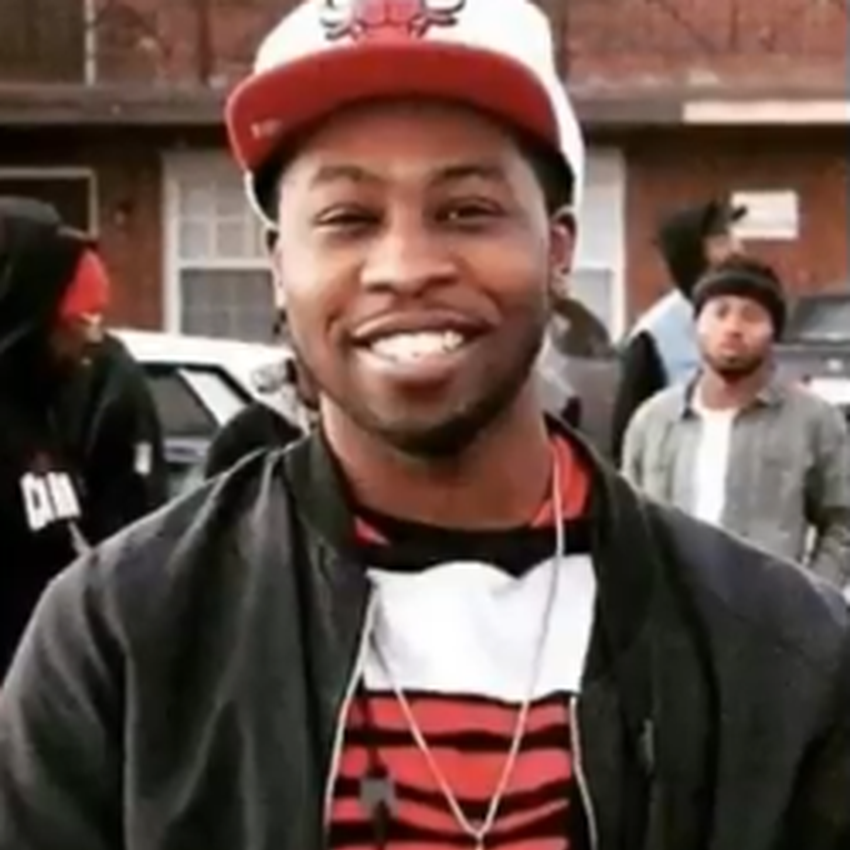 Akilah DaSilva, 23 was a budding rap artist and music video producer, known to many as “Natrix Dream” as noted on his social, Soundcloud, and YouTube accounts.

Michael McDonald, a close friend and client told the Tennessean, “There were some big things in the works for that kid.” He continued, “He was a real visionary and he had a brighter future than most people could imagine. He had so many songs he could have put out.”

On his Instagram DaSilva came off as a hardworking musician and loving boyfriend. Early reports put his girlfriend Tia Waggoner at the scene with him. In an Instagram post he doted on his “Queen,” once saying “Without her I am nothing.”

Happy Birthday to my Queen 🎈 That was last year on my bed in my familys house. No sheets. It was rough. Now we got our own place, nice jobs, expensive computers, living our dreams. She shoots my videos, takes my pictures, listen to my songs... without her I am nothing. Love you Queen. Yall wish her a happy birthday for me @youngladytia

It was noted on Waggoner’s Facebook profile that she was also hurt  in the mass shooting. On Monday morning she posted a video of the couple along with the words, “Your everything to me no one and I mean NO ONE WILL EVER REPLACE YOU.” The post notes that the two had been a couple for five years.

Taurean C. Sanderlin, 29 was a Tennessee native and Waffle House employee. Reports are putting him outside of the restaurant where he was shot on a break. The New York Times confirmed with Walter G. Ehmer, the chief executive of Waffle House, that Sanderlin was an employee of the chain for roughly five years. 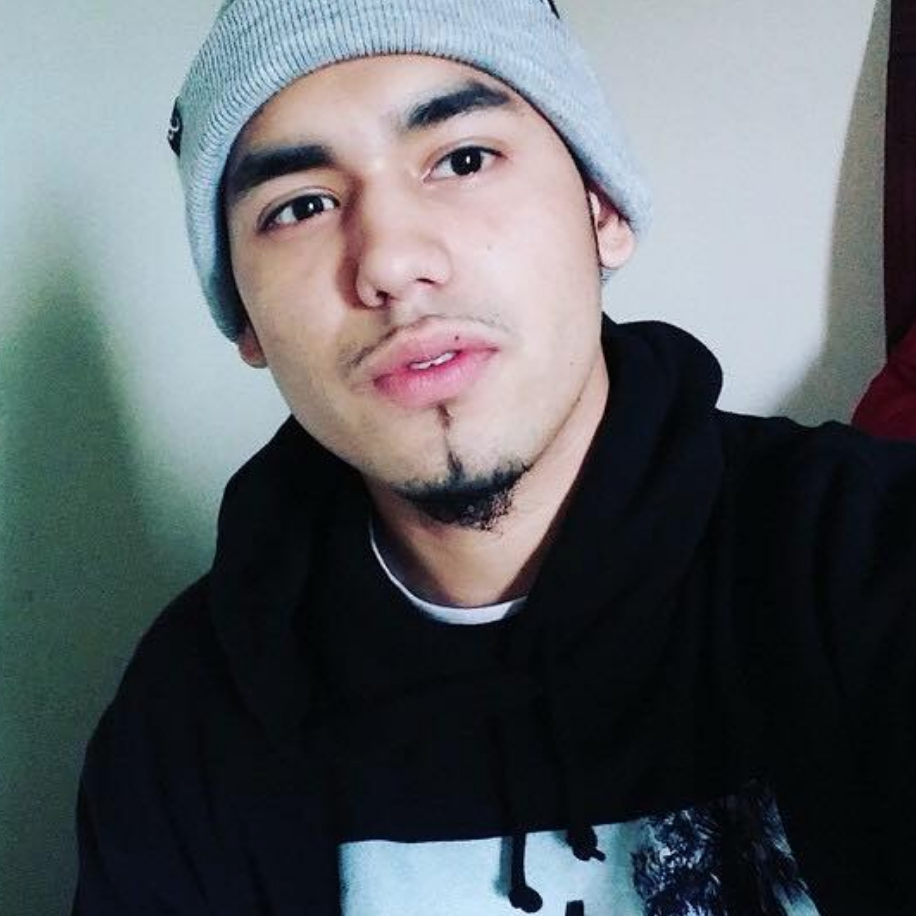 Also outside of the restaurant was Joe R. Perez, 20. The Texas native, according to the NYT, moved to Nashville to work with his brothers at an appliance store. He was the youngest of his mother’s children.

The publication spoke to her and she revealed that she was supposed to see her son on Wednesday. Adding, “I will never see him again. He was my baby”

Monday afternoon a Twitter account for the Metro Nashville Police Department confirmed that Travis Reinking was taken into custody alive. He was found in a wooded area. A news conference followed the day’s events.

It’s Back To School Time Again— These Are Some Expert Ti...

The Founders of The Sip, A Champagne Subscription Service, T...