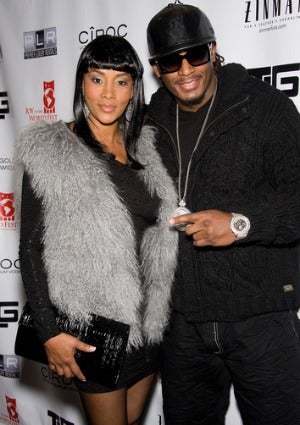 Here’s what we’re gabbing about this morning:

Jon Batiste Is In A Class Of His Own

This Ice Cream Founder Is Bringing The South To Your Mouth

Swizz Beatz, Timbaland and D-Nice To Be Honored With ASCAP V...

This Professor Turned Her Passion For Race and Gender Identi...