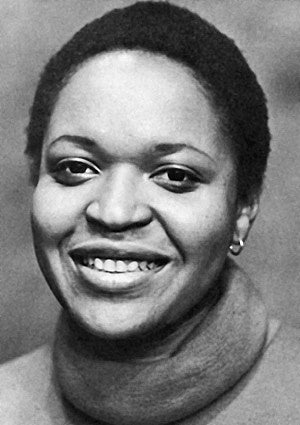 Beloved for her starring roles on 80s sitcom, 227, and Sesame Street, actress Alaina Reed Hall-Amini died on Thursday in Los Angeles. She was 63.

The Springfield, Ohio-native–born Bernice Ruth Reed–launched her television career in 1978, with Cindy, an all-black adaptation of Cinderella. Most recently, she was featured on ER and had guest roles on a variety of primetime favorites including NYPD Blue, A Different World and Ally McBeal, among them. Hall-Amini also enjoyed stage success in Broadway’s Eubie! and the 1977 revival of Hair as well as in the off-Broadway production of Sgt. Pepper’s Lonely Hearts Club Band on the Road. Along with her two children, it’s been reported that the actress, who’d battled breast cancer, is survived by her husband, Tamim Amini.