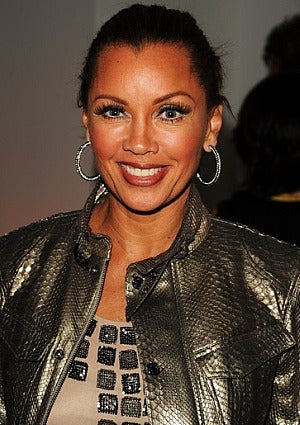 So what if ABC canceled “Ugly Betty.” Vanessa Williams isn’t wasting any time crying over leaving her role as the Wilhelmina Slater. The 47-year-old actress is heading to Wisteria Lane to star in ABC’s “Desperate Housewives.”  Further details on Williams’ role are still pending, but EW.com reported that her character won’t be at the center of the show’s drama, but “Desperate Housewives” creator Marc Cherry did say he was looking for someone to complete the cast now that Nicollette Sheridan is gone. It seems he’s found the right woman for the job. We’ll be watching.