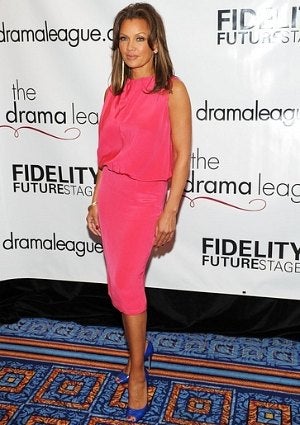 Leave it to Wilhelmina Slater to bring some drama wherever she goes. Actress Vanessa L. Williams brought the same brand of bitchery we loved on “Ugly Betty” to her new role as Renee Perry on ABC’s “Desperate Housewives” season premiere last night. And it worked. The ratings for last night’s premiere were 15% higher than in 2009, according to MediaWeek. “This is a rare thing for a TV show in it’s seventh year,” an industry insider tells ESSENCE.com. Williams describes the glamorous Renee as “ruffling feathers and consistently being bothersome,” but a little “passive-agressive.” Renee will reportedly slug it out with Bree Van de Kamp (Marcia Cross) over a hunky plumber — even though she’s still technically married to a wealthy basketball player, who is leaving her for a younger woman. As usual, Wisteria Lane is full of drama and secrets. We’re staying tuned.