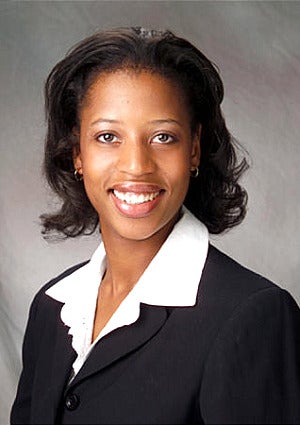 Meet Mia B. Love, mayor of Saratoga Springs and the first Black woman to be elected mayor in Utah, Desert News reports.

“I am honored to do this and I don’t take it lightly,” Love said at her swearing in ceremony. “I am really, really excited about where Saratoga Springs is going.”

“We’re forward-thinking. We’re not bound by racial stigmas,” the new mayor told Desert News. “People don’t care about that. They don’t even see a color.”

Six years ago, Love, entered politics when the Supreme Court was mulling over taking out the words “under God” from the Pledge of Allegiance. She “wanted to help her community” and has been a City Council member ever since.

“All her participation has been because she loves the people,” Mia’s husband Jason Love told Desert News. “She’s an amazing woman with strong convictions and strong morals.”


Find out how Black men in America’s lives have changed since the election of the first Black president.