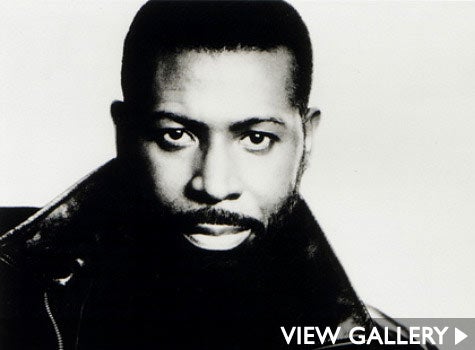 Nearly 4000 people, including fans and celebs, came out to bury soul singer Teddy Pendergrass in Philadelphia yesterday. Singers Melba Moore, Stephanie Mills, Lyfe Jennings and Musiq paid their respects by singing the R&B legend’s songs. Actor Tyrese–who is slated to pay Pendergrass in an unnamed biopic–even acted as a pallbearer. A 200-member gospel choir also sang at the service, held at the Enon Tabernacle Baptist Church in North Philadelphia, where Pendergrass worshiped. “There was no other voice like Teddy’s–no one even comes close,” songwriter Leon Huff told ESSENCE.com. He was the first Black solo male artist to ever have an all-female concert. That was a first and it was awesome.”