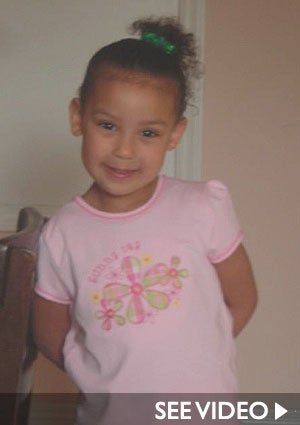 Basketball star Shaquille O’Neal paid for 5-year-old Shaniya Davis’ Funeral in North Carolina. In a note released by the Cleveland Cavaliers, Shaq sad that he felt compelled to help Shaniya’s family pay for her burial after watching a “Nancy Grace” show about the young girl, who police believe was kidnapped, raped and murdered.

More than 2000 people showed up at an emotional funeral grieving with friends and family members of the young girl. Officials say Davis’ motionless body was thrown in a pile of trash bags and deer carcasses by Mario Andrette McNeill, an associate of Shaniya Davis’ mother, according to CBS News.

McNeill has been charged with first degree murder, first degree rape and kidnapping of a child. The 5-year-old’s mother, Antoinette who investigators believe sold her daughter as a sex slave to McNeill has been charged with human trafficking. At the funeral, Bradley Lockhart, Shaniya’s father went to the edge of her casket and said, “Shaniya, Daddy love you honey. And I know you’re gonna’ be waiting for me … I’ll see you when I get there.”  White doves were released during a graveside service, according to CBS News.