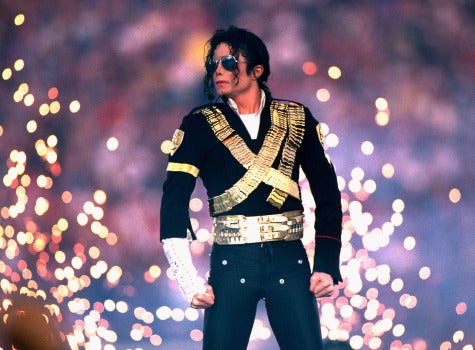 As Michael Jackson’s two eldest children, Prince Michael, 12, and Paris, 11, prepare to take the stage to accept a Lifetime Achievement Grammy Award on his behalf tonight, father Joe Jackson says he is very proud of his son and grandchildren. “I am very proud that my son, Michael Jackson, is a recipient of a Lifetime Achievement Award at this year’s Grammy’s,” the elder Jackson said in a statement to CNN. “There [have] been some recent rumors that I am displeased with the idea that Michael’s children are accepting the award on my son’s behalf,” he said. “On the contrary, I am very proud of my grandchildren. Katherine and I are the ones who initiated their participation.” The planned tribute will include a 3-D film clip produced by the King of Pop before he died last June. Performances by Usher, Jennifer Hudson and Smokey Robinson will also be part of the tribute.