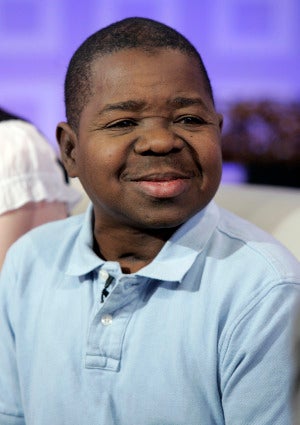 Despite reports that Gary Coleman was picked up in Utah on a warrant for his arrest stemming from prior domestic violence charges, Coleman’s lawyer says the actor was not arrested for assault but arrested for failing to show up in court. “This is a lot less serious than it seems,” Coleman’s lawyer Randy Kester told People. “He was not arrested for assault.” Kester did not specify which case the failure to appear in court referred to. In a statement from the Santaquin, Utah Police Depatment, law enforcement confirmed that Coleman was not given any criminal charges in his recent arrest. “During the course of the investigation, a misdemeanor warrant for failure to appear was located for Gary Coleman. Mr. Coleman was taken into custody and booked at the Utah County Jail without incident. The arrest warrant is unrelated to the original [call],” the statement reads. Coleman has posted bail and is being released. Read the report of Gary Coleman’s arrest. Learn about why Coleman was hospitalized in early January 2010.