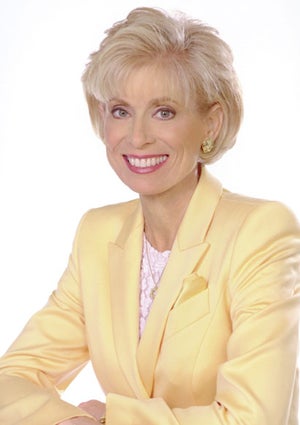 Dr. Laura Schlessinger announced yesterday that she would be leaving her radio show after her n-word tirade last week. During an appearance on “Larry King Live” the embattled talk radio host said she was stepping down when her contract ends… to regain her “First Amendment right.”   “I want to be able to say what’s on my mind and in my heart and what I think is helpful and useful without somebody getting angry or some special-interest group deciding this is a time to silence a voice of dissent and attack affiliates and attack sponsors,” Schlessinger said. Since she said the n-word 11 times on air, Schlessinger’s talk show has lost major sponsors, namely General Motors Co., and Motel 6. “My first amendment rights have been usurped by angry hateful groups who don’t want to debate they want to eliminate,” Schlessinger told Larry King. She also defended her comments during the now infamous call from a Black woman, saying, “I was trying to make a philosophical point, but I was wrong and I apologized.” Still most people are saying, “Apology not accepted.”